In response to the company’s announcement, its shares tumbled 8 percent in early trading to $11.44 apiece. 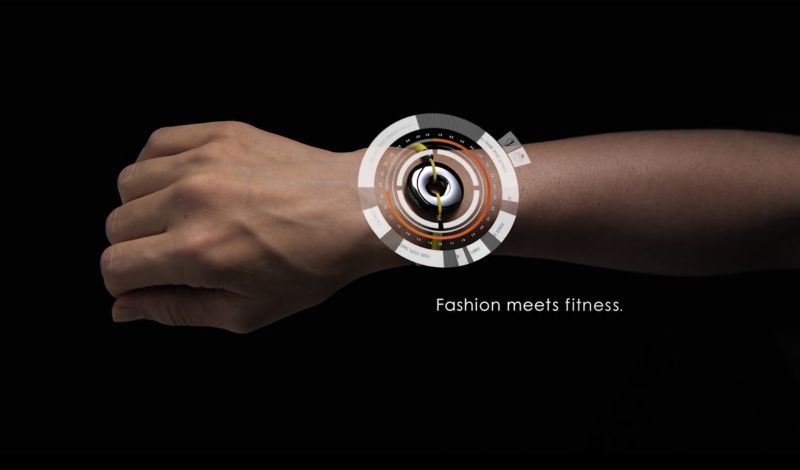 The Beijing-based maker of smart wearable technology said in a statement today that it seeks to sell nearly 800,000 ADSs, as well as 7.1 million ADSs from certain current shareholders, to Wall Street investors.

In addition, the underwriters will have an option to acquire up to an aggregate of 1.2 million ADSs for over-allotment, according to the report. Underwriting the follow-on deal are Morgan Stanley & Co. LLC, Credit Suisse Securities (USA) LLC, and Citigroup Global Markets Inc.

In response to the news, shares in Huami dropped 99 cents in the morning to $11.44 apiece.

The filing comes after the tech maker, which also distributes products from the giant Xiaomi Corp. (HKEX: 1810), said earlier this month that it seeks to offer up to $150 million worth of new shares. This week's amended proposal is for a sale of up to $114 million's worth.

Huami said it would use about 30 percent of the proceeds from the offering for research and development, 30 percent for selling and marketing, and the remainder for general corporate purposes, working capital, and possible investments and acquisitions.

The company reported in March that its revenue in the three months through December increased 63 percent year-over-year to $178.1 million, thanks to improved brand recognition. Net income rose 74 percent from the same period of 2017 to $18.3 million, or 29 cents per share, according to the report.

The company's shares hit a peak of $19.66 in early March of this year.