The technology solutions provider said its revenue declined, while its net loss increased in 2018. 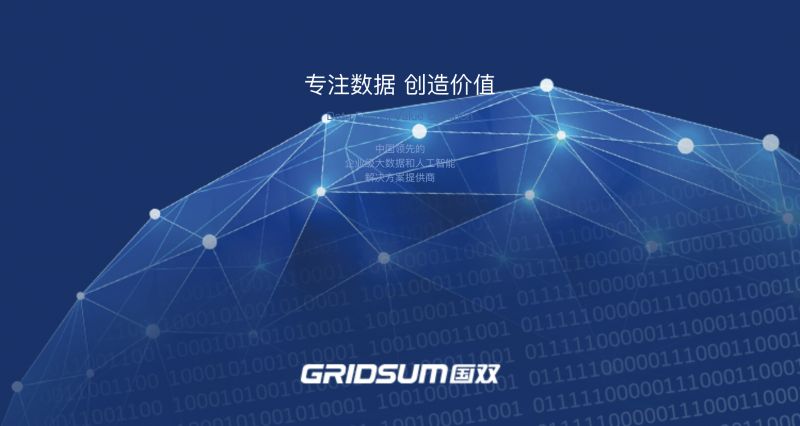 The Beijing-based company, which provides cloud-based big-data analytics and artificial intelligence solutions, said in a statement today that its revenue was down 8 percent to $62.7 million in the 12 months through December.

"2018 was a very challenging year for the Company," Gridsum said in its statement. "The delayed filing of its 2017 annual report on Form 20-F was accompanied by a number of events and issues that negatively impacted the Company's performance. Revenue and growth momentum were further impacted by the slowdown in the Chinese economy."

The company added that it has begun some restructuring processes, which has improved its recent performance. It also expressed optimism for future growth.

Looking ahead, Gridsum said, "Based on its current estimates and business trajectory, the Company expects a return to double-digit growth in net revenues in 2019."

Shares in the company closed at $3.20 apiece Wednesday, unchanged from the day before.