The company is selling up to 7.9 million ADSs in a follow-on public offering. 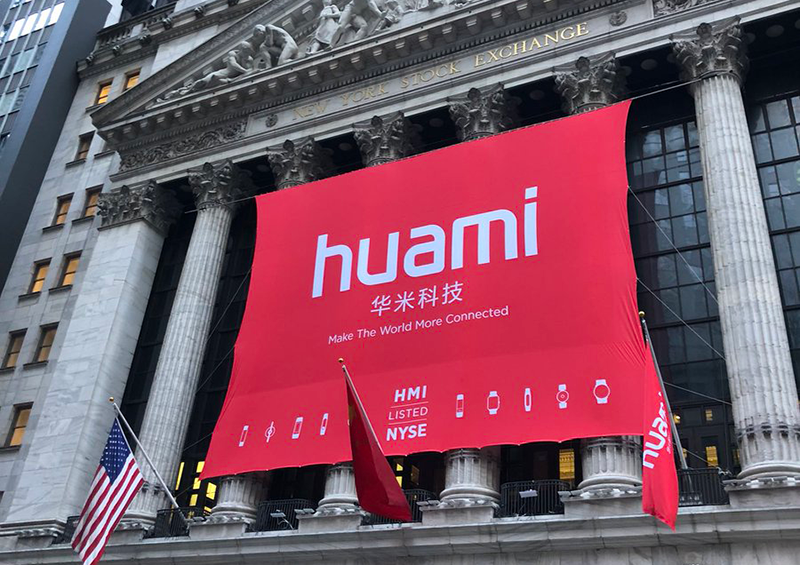 Huami Corp. (NYSE: HMI) priced its follow-on public offering at $9.75 per American depositary share Thursday, sending its stock on a slide toward the same level.

In a statement today, the Beijing-based maker of smart wearable technology reiterated its intention to sell an additional 7.9 million ADSs, the majority of which would come from certain current shareholders.

Huami filed the documents for a follow-on offering this week, which showed it sought to raise up to $114 million, already down from the $150 million it targeted earlier this month. Today's update brings the target down to $77 million.

Underwriters will have an option to acquire up to an aggregate of 1.2 million ADSs for over-allotment, according to the report. Underwriting the follow-on deal are Morgan Stanley & Co. LLC, Credit Suisse Securities (USA) LLC, and Citigroup Global Markets Inc.

Shares in Huami, which also distributes products from the tech giant Xiaomi Corp. (HKEX: 1810), closed at $9.81 apiece, down more than 11 percent on the day.

Huami said it would use about 30 percent of the proceeds from the offering for research and development, 30 percent for selling and marketing, and the remainder for general corporate purposes, working capital, and possible investments and acquisitions.