The company said its revenue declined, while net loss grew, in the fourth quarter and full year 2018. 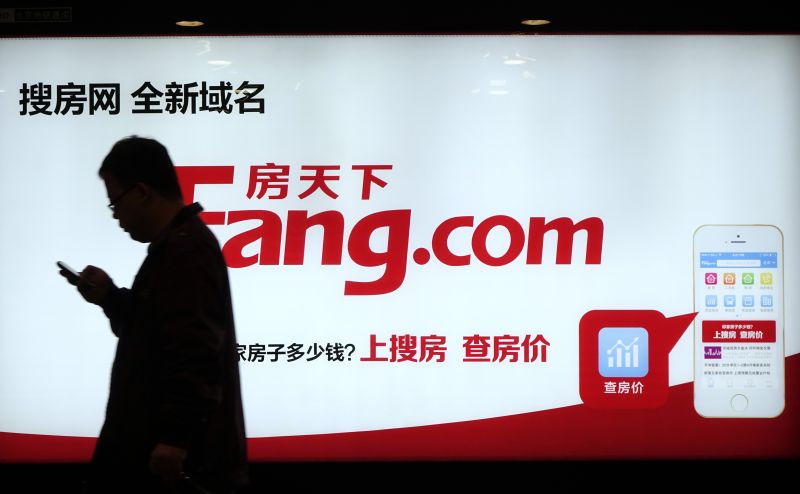 Shares in Fang Holdings Ltd. (NYSE: SFUN) tumbled more than 5 percent by midday Friday, to $1.52 per American depositary share, after the company reported weaker-than-expected results for the fourth quarter.

The Beijing company, which operates an online real estate business, said in a statement today that its revenue in the three months through December declined 27 percent year-over-year to $82.2 million. Net loss was $48.2 million, or 11 cents per share, in contrast to net income of $20.6 million in the same period of 2017.

"Fang is continuing its restructuring by focusing more on its data and analytics business and internet and advertising and listing services," said the company's chairman, Vincent Mo.

He added, "The spin-off of China Index Holdings is underway and Fang is also exploring a separation of its core internet advertising and listing services for an independent listing."

Looking ahead, Fang forecast a profit for the year 2019, without posting any specifics. Previously, the company issued the same guidance for 2018.

Fang operates a real estate portal, as well as marketing, financial, and e-commerce lines of business. It has been publicly traded since 2010.