The company seeks to raise up to $20 million on the NYSE American under the symbol "TAI." 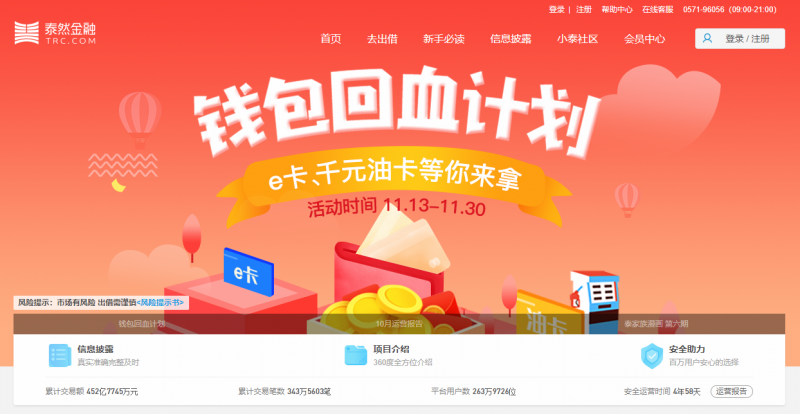 Xiaotai International Investment Inc., a peer-to-peer Chinese lender, is proceeding toward its initial public offering in New York steadily and surely, having updated its financials in the latest filings Friday.

The Hangzhou-based company, which is seeking a listing on the NYSE American exchange under the symbol "TAI," first filed for a maximum offering of $20 million back in November.

The number of shares, the price per share, and the underwriters of the deal were not specified in the filings.

Xiaotai said it intends to use the proceeds of its IPO for general corporate purposes. These may include expanding its branch in various cities in China, strategic acquisitions, and working capital, it added.