Sohu will receive a special dividend of $337 million from its subsidiary Changyou. 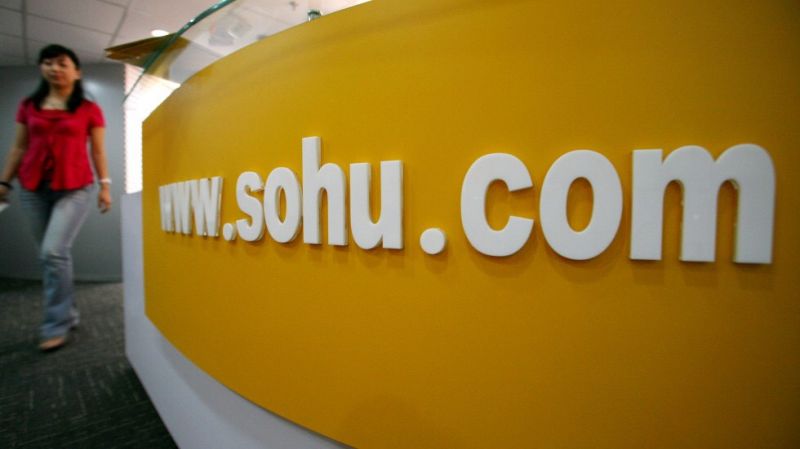 Sohu.com Ltd. (Nasdaq: SOHU) stock jumped 20 percent today as the Internet company's top and bottom lines both beat expectations during the first quarter of 2019, while its subsidiary Changyou announced a special dividend.

"In the first quarter, we delivered better-than-expected revenue, mainly driven by the solid performance of our search and game businesses," said Charles Zhang, Sohu's chairman and CEO.

Changyou announced a special dividend, with Sohu receiving $337 million. However, this dividend will not go to Sohu's shareholders; it will be used to support Sohu's operations.

Sohu expects second-quarter revenue ranging from $469 million and $494 million. The company's GAAP net loss for the second quarter should range between $40 million and $50 million, or $1 to $1.25 per fully diluted ADS.

Analysts rate Sohu stock a "hold," with an average target price of $23.60 per share, 27.7 percent above Monday's closing price.

Sohu was founded in 1996 and is based in Beijing. The company was one of the first Chinese Internet companies to list on a U.S. exchange, and it went public on Nasdaq in 2000.

Sohu stock is up 8.3 percent year-to-date.