A U.S. senator said China's lead in the EV supply-chain sector gives the country an edge in the ongoing U.S.-China trade dispute. 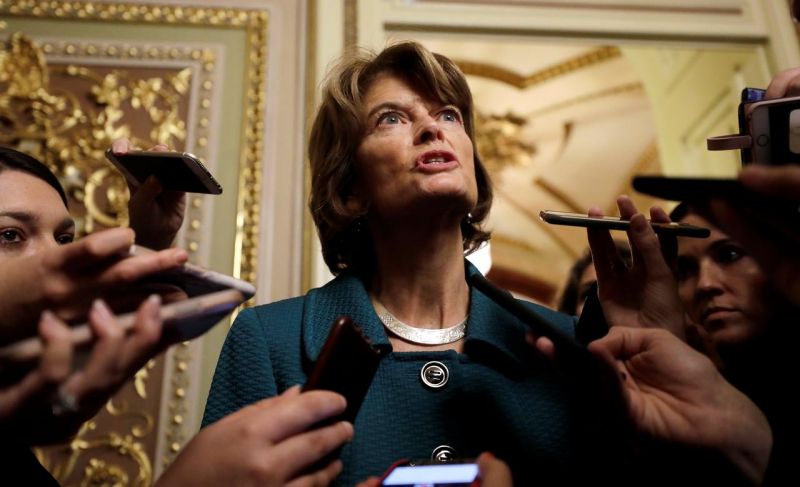 WASHINGTON (Reuters) - A U.S. senator plans to introduce legislation on Thursday to streamline regulation and permitting requirements for the development of mines for lithium, graphite, and other electric-vehicle supply chain minerals, part of a plan to offset China's dominance in the space.

While Tesla Inc., Volkswagen AG, and other electric-focused automakers and battery manufacturers are expanding in the United States, they are reliant on mineral imports without a major push to develop more domestic mines and processing facilities.

U.S. Senator Lisa Murkowski, the Alaska Republican who is chair of the Senate's Energy and Natural Resources Committee, told Reuters she will introduce the Minerals Security Act alongside Senator Joe Manchin, a West Virginia Democrat.

"Our challenge is still a failure to understand the vulnerability we are in as a nation when it comes to reliance on others for our minerals," Murkowski said.

It produces nearly two-thirds of the world's lithium-ion batteries - compared with 5 percent for the United States - and controls most of the world's lithium processing facilities, according to data from Benchmark Minerals Intelligence, which tracks prices for lithium and other commodities and held a Washington event on Thursday designed to bring together miners, regulators and lawmakers.

The meeting, attended by more than 100 people, featured speakers from Tesla, the U.S. Department of State and Department of Energy, as well as Standard Lithium Ltd., Pioneer Ltd. and other companies working to develop U.S. lithium mines.

The United States is not the only country playing catch-up with China. France and Germany asked the European Commission earlier this week to support a 1.7 billion-euro ($1.9 billion) battery cell consortium to thwart Asian rivals' growth in the space.

"From a national security perspective, when you are vulnerable, as the United States is and many of our friends and allies are, on a resource that you need, that is a weakness," Murkowski said. "We don't want that weakness to be exposed."

Murkowksi said China's lead in the EV supply-chain sector gives the country an edge in the ongoing U.S.-China trade dispute.

"My greatest challenge right now is to educate other members of Congress as to why this needs to be a national priority," she said.

The Trump administration sent a State Department official to speak at Thursday's event.

"We think it's important for us to talk about these new technologies and how minerals play into this," said Kent Logsdon, principal deputy assistant secretary at State.