Jiayin, an Online P2P Lender, Reports Changes in Its Operations Ahead of IPO

Jiayin said in its latest filing that it seeks to lower risks and increase cash flow with new measures. 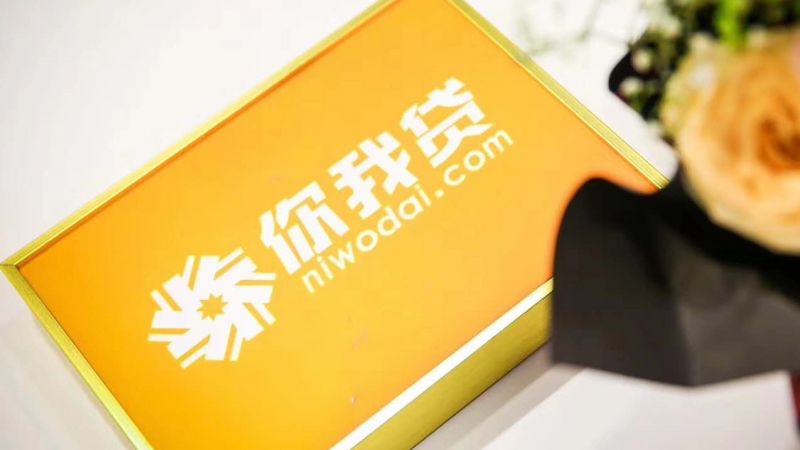 Jiayin Group Inc., a leading Chinese online individual financing platform, has updated its filings this week ahead of an anticipated $57.5 million initial public offering in New York, adding a number of significant updates regarding its business operations.

The Shanghai-based company, which runs a peer-to-peer lending marketplace known as Niwodai, at www.niwodai.com, said in its amended prospectus recently that it has been paying investors additional cash, has ceased managing part of the investor assurance program, and has changed the method of collecting service fees.

These measures were aimed at achieving a stronger cash flow and lower risk, Jiayin stated. 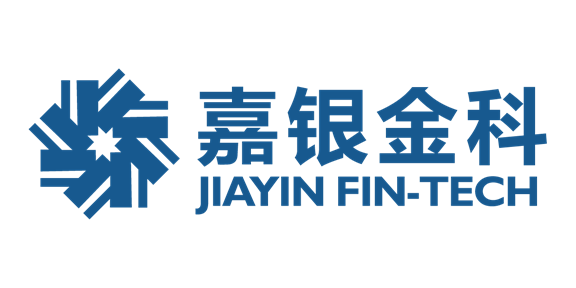 Jiayin also noted that it has ceased the investor assurance program for loans facilitated after April 28, 2018. That was done to reduce risk factors like market conditions, government regulations, and credit cycles.

The expected liabilities of the investor assurance program are to be settled in the upcoming months, or no later than the first quarter of 2020, Jiaying said.

Still, the company said it is possible that the operating cash flow and working capital, which represent the short-term financial health of the company, will continue to be impacted by the default rate of Jiayin's loans facilitated prior to that date.

Lastly, Jiayin voted to adopt a safer fee schedule and payment terms, it said in its latest filing with the U.S. Securities and Exchange Commission. Under the new method, service fees will be collected in the first two months of loan initiation in compliance with relevant laws and regulations, instead of equal installments throughout the term of a loan.

Jiayin said this modification would be an effective approach to reduce the collection risk and improve cash flow management.

In its prospectus, the online lender reported it has collected service fees in the amount of 2.1 billion yuan ($311.3 million) for loans facilitated after April 28, 2018.

With China's lending marketplace growing, Jiayin has displayed a consistent demand from investors even while offering lower returns. In February, the average overall investment return rate, which comprises the rate of interest paid by borrowers and incentives paid by Jiayin, was 12.9 percent, a decrease from the 14.5 percent the company paid in the fourth quarter of 2018.

By imposing new regulatory requirements in January 2019, China attempted to shut down loan providers that were conducting unlawful operations. At the same time, Beijing regulators said, "Platforms that serve borrowers and investors in compliance with regulations are to be encouraged."

Jiayin said it has experienced an increase in demand from repeat borrowers earlier this year from 38.6 percent in January to 45.8 percent in February.

The financing platform expects to become publicly traded under the symbol "JFIN" on the Nasdaq.