Shares in the biopharma company were trading 4 percent higher intraday Friday, at $26.70 apiece. 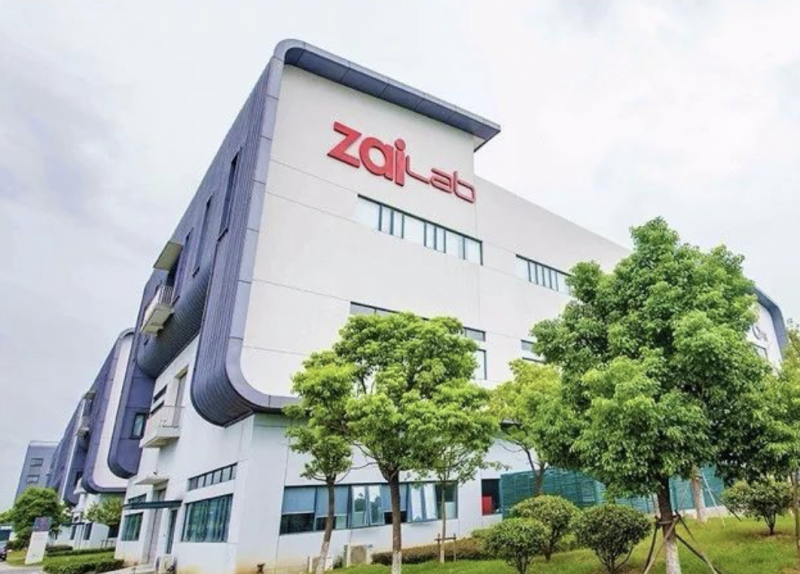 The developer and distributor of medicines for cancer and infectious diseases said the offering was expected to close on May 7.

The company said in an official news release that the gross proceeds to Zai Lab from the offering will be approximately $200 million. The amount doesn't include the underwriting expenses, commissions and other offering expenses.

Earlier this week, the Shanghai-based biopharma company said it sought to sell 5 million ADSs and offered an additional 750,000 shares for over-allotment to the underwriters,

Zai Lab reached commercial stage in 2018, launching two drugs, Zejula and Optune, in Hong Kong. Its niraparib's NDA submission is under review in China, according to a March statement. The company has said it anticipates a potential launch in the second half of 2019.