The business expansion of fiscal year 2019 offset the negative financial result of the fourth quarter, which in turn explained the increase of the stock price. 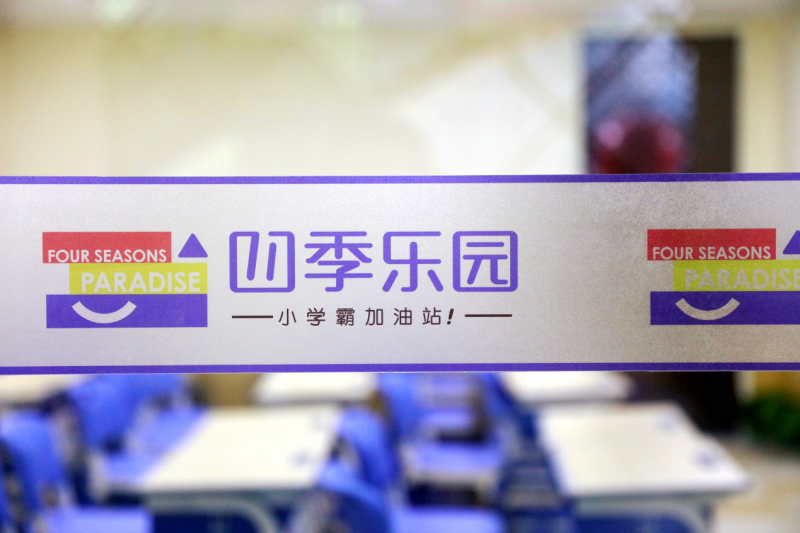 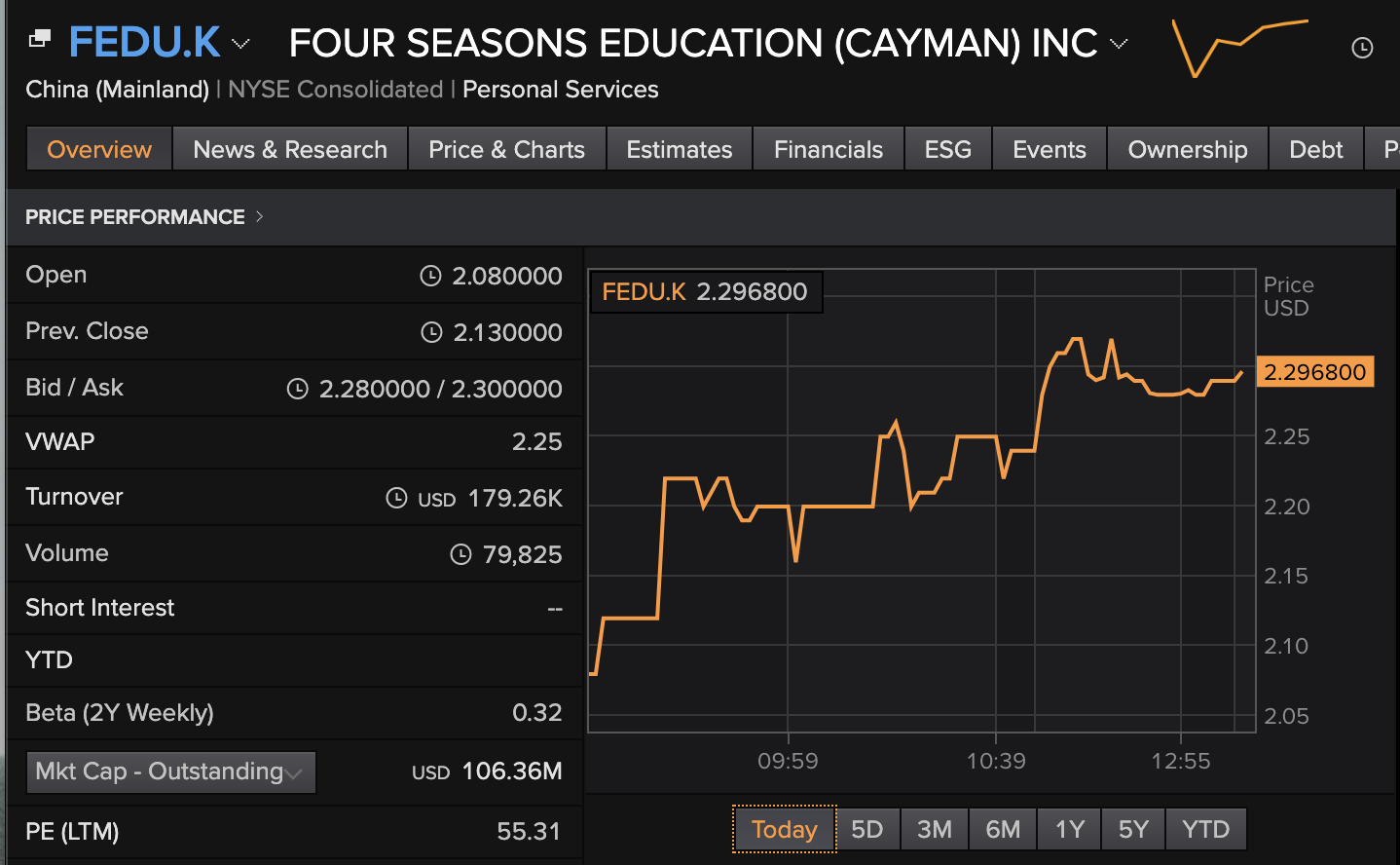 The Shanghai-based company said its revenue was $9.7 million in the fourth quarter, at a decrease of 4 percent from the same period of 2018. It also reported net loss of $2.8 million, or 5 cents per share, in contrast to net income of 2.7 million yuan in the same period of last year.

The company's business expansion in the fiscal year 2019 offset the negative financial result of the fourth quarter, which in turn explained the increase of the stock price.

Total student enrollment in the fourth quarter, which was considered as the revenue generator in the spring session, reached 46,165, which nearly tripled 16,010 students in the same period of last year.

For the full year, Four Seasons said the total student enrollment reached 157,800, at an increase of 29 percent year-over-year, which was a more reasonable number for its regulation adjustments and the seasonality impact.

The State Council of China issued regulations about a limitation of three-month curriculum prepayment for the purpose of regulating after-school tutoring institutions like Four Seasons in November 2018. That led Four Seasons to encourage students to register separately for each session, which directly increased the number of enrollments. The limitation of curriculum prepayment used to be 12 months in Shanghai.

"The quality of after school education service varies in Shanghai, which is such an advanced and competitive market," the deputy director of Shanghai Municipal Education Commission, Minjing Ni said in a statement.

Four Seasons has expanded its operations in the past year, operating 52 learning centers in China by Feb. 29. The physical learning centers, combined with the company's newly acquired units in the fiscal year 2019, also contributed to the increase in total student enrollment.

What's more, the course diversification was also highlighted by the management.

"We are pleased to conclude fiscal 2019 with full-year revenue growth of 11.7% year over year and adjusted net income of RMB35.6 million for the year.," Ms. Yi Zuo, CFO, said in the official release.

In the business outlook, the company said it expects to generate revenue in the range of between $12.4 million to $12.8 million in the first quarter of fiscal 2020.