Luckin Coffee rose its IPO target up to $586.5 million. The company has expanded at breakneck speed since its official launch just 18 months ago. 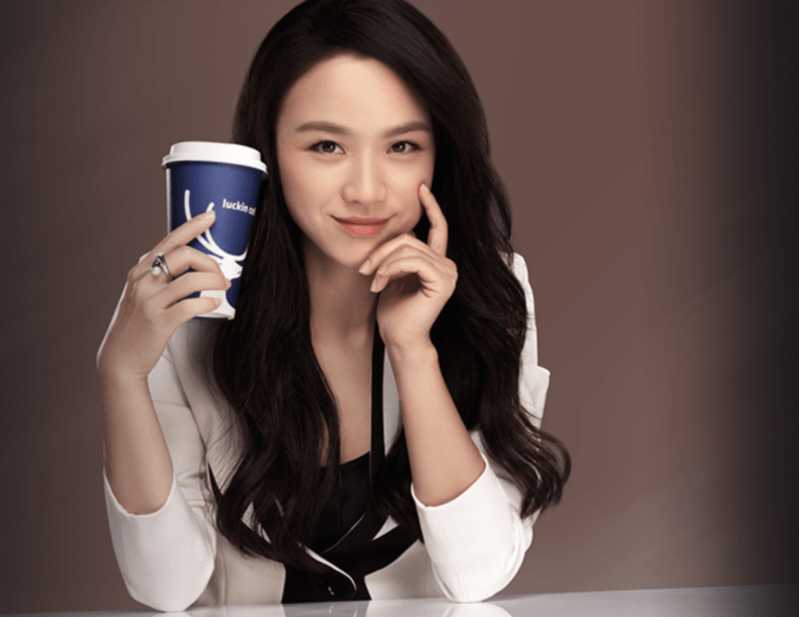 Luckin Coffee Inc., a popular Chinese coffee chain, has raised its IPO target on Monday, now seeking to trade in up to $586.5 million worth of its shares.

The self-declared challenger to Starbucks Corp. (Nasdaq: SBUX) said it expects to offer 34.5 million American depositary shares priced between $15 and $17 per ADS in an initial public offering, giving it a valuation of between $3.48 billion and $3.95 billion.

That was an increase from the $100 million Luckin sought to raise in a late April filing.

Luckin is expected to float under the symbol "LK" on the Nasdaq Global Select Market on May 17.

The company has been aggressively pushing its expansion strategy, seeking to outnumber Starbucks stores in China. With the new funding, the company said it plans to open 2,500 locations this year in addition to the 2,000 stores it currently has. That would surpass the industry leader Starbucks' current 3,600 stores in China, where it's been operating for 20 years.

A year ago, Luckin issued a letter claiming Starbucks had unfairly monopolized the market in China by putting pressure on suppliers not to work with other brands, obtaining exclusivity rights with property owners, etc.

In its prospectus, Luckin reported net revenue of $71.3 million for the first quarter of 2019, where freshly brewed drinks were the major contributor. A year ago, its revenue was just $13 million. The company reported losses of $85.3 million for the three months through March.

The company has warned it may continue to incur losses in the foreseeable future. 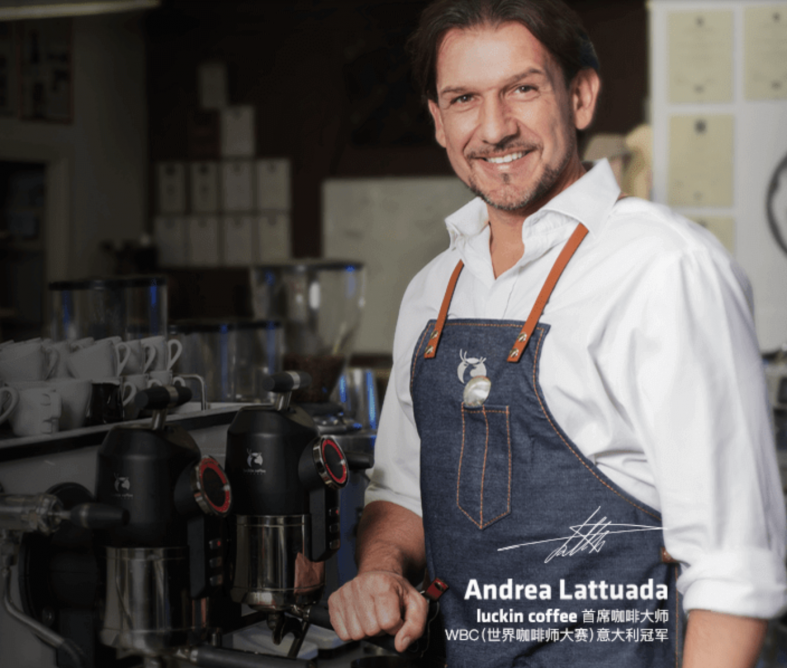 Since its inception in June 2017, the company has expanded at breakneck speed. In the past 18 months, it has expanded from a single trial store in Beijing to 2,370 stores in 28 cities in China as of March 31. In other words, it opens 4.39 stores every day.

Luckin defines itself as a technology-driven coffee chain. "Driven by technology, our new retail model is built upon our mobile apps and store network," it said.

The coffee chain does not accept cash. Instead, customers can pay through a Luckin mobile app, which displays in real-time the preparation of an order. In addition, customers can have coffee delivered to their door in an average of 16 minutes, according to the latest data from the company.

(Reuters contributed to this story)