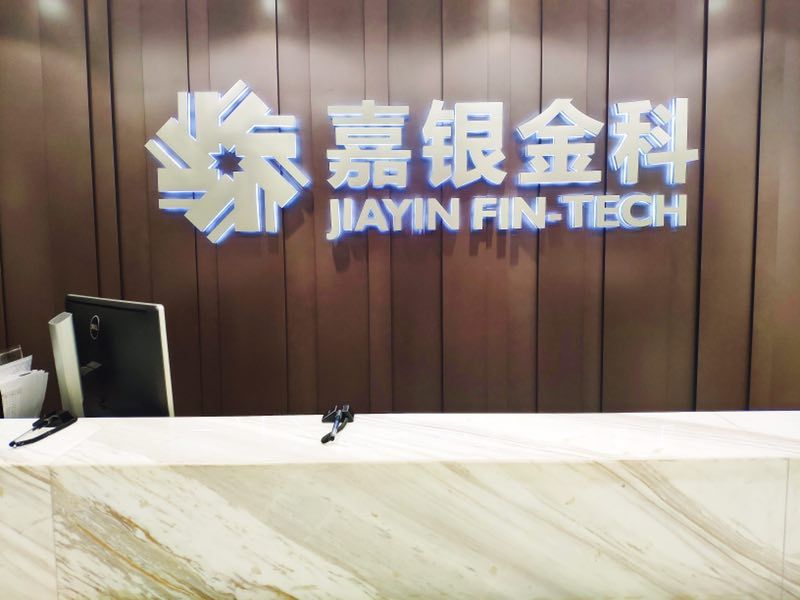 Jiayin Group Inc. has announced a price range for its shares and set the target of its initial public offering to up to $43.8 million.

In a filing this week, the Shanghai-based financing company said it expects to offer 3.5 million American depositary shares priced at between $10.50 to $12.50 apiece. Underwriters on the deal, Roth Capital Partners and Shenwan Hongyuan Securities, will have an option to purchase up to an additional 525,000 ADSs for over-allotment.

The offering has been lowered from $57.5 million Jiayin targeted in an earlier filing.

Founded in 2011, Jiayin runs a peer-to-peer lending marketplace, known as Niwodai www.niwodai.com, which connects individual borrowers and investors on its platform.

The net revenue of the company was $419.2 million in 2018, up 28 percent from the preceding year, according to its filings. Net income, it said, was $89 million for the 12 months through December, a 13 percent year-over-year improvement.

Last week, Jiayin reported a number of recent changes to its operations, which it undertook to improve cash flow. Specifically, the company said it has ceased managing part of the investor assurance program and has changed the method of collecting service fees.

Last year, the company was the third-largest individual finance marketplace in China in terms of transaction volume for mid- to long-term loans, according to its filings. The company also ranked first in terms of borrower satisfaction and willingness to recommend the marketplace to others, it said, citing a January 2018 survey by independent market research firm, iResearch.

"We are committed to facilitating effective, transparent, secure and fast connections between investors and borrowers, whose needs are underserved by traditional financial institutions," Jiayin said. "Our marketplace, empowered by highly automated process and technologies, provides a streamlined user experience."

YOU MAY LIKE
Prev：Chinese ADSs Plunge After Trump Threatens End to Truce Next：China TechFaith Reports Notice of Non-compliance; Stock Drops