Senmiao has had a volatile year since its U.S. IPO in March 2018, but appears to be navigating challenging regulatory and business conditions. 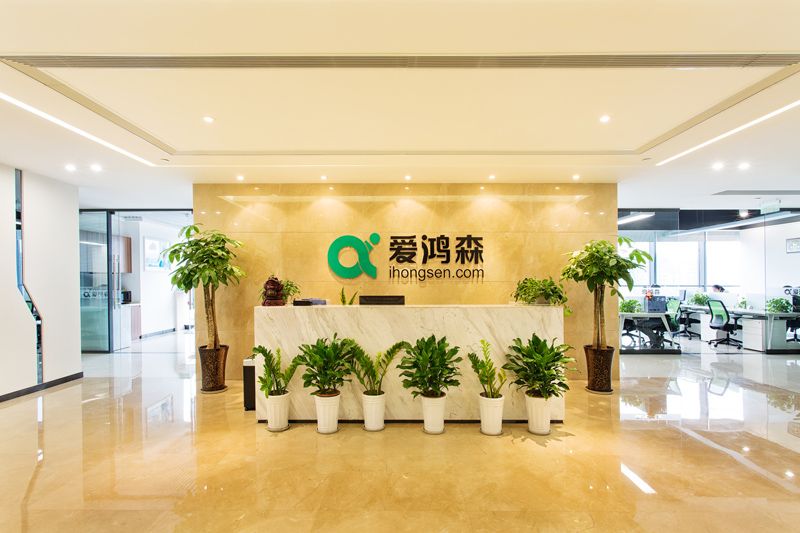 Senmiao Technology Ltd. (Nasdaq: AIHS) has been a publicly held company on the Nasdaq for just over one year after its initial public offering in March 2018.

The firm has developed an online peer-to-peer financial services marketplace for Chinese consumers.

Since its IPO, AIHS has felt the negative effects of the Chinese regulatory crackdown on the peer-to-peer (P2P) industry.

Management has responded by diversifying its revenue streams into providing financing for other industry verticals and acquiring Ruixi Financial Leasing.

Chengdu, China-based Senmiao was founded in 2014 to provide credit solutions to direct selling companies to make it easier for their customers to purchase.

Management is headed by CEO Xin Chen, who has been with the firm since 2016 and was previously Deputy General Manager of the Beijing Zhongdingjiaye Investment Management Co.

The firm's primary ambition is to become the lender of choice for the direct selling industry in China. Direct selling has different connotations, but generally, it refers to a sales organization that sells either online or in person through one-on-one demonstration at a customer's home or business. The direct selling model can be either ‘single-level' or' multi-level' in structure.

Senmiao has created an online lending platform that provides two types of loan products: standard loans and assignment of loans.

Due to recent marketplace lending law changes in China, the firm has transitioned away from the assignment of loans and now refers to its existing creditor relationships as ‘partners' wherein these partners 'will introduce their customers with financing needs to us in connection with the transactions with such customers.'

Notably, these ‘business partners' will now guarantee payment of the loans to better secure the loan transactions. Apparently, this is a result of the new Circular 57 and related Interim Measures required by Chinese regulators to reduce lending abuses in the consumer lending industry.

According to a 2017 Oliver Wyman report on Chinese FinTech firms, outstanding loan balances for online peer-to-peer lending platforms has exploded from RMB 31 billion ($467 million) in January 2014 to RMB 856 billion ($129 billion) by January 2017.

This spectacular rise represents a 27.6 times growth multiple in just a three-year period.

Furthermore, ‘China has overtaken the United States as the global leader in FinTech venture capital activities [in 2016] and represents 47 percent of global FinTech investments,' as the chart below shows: 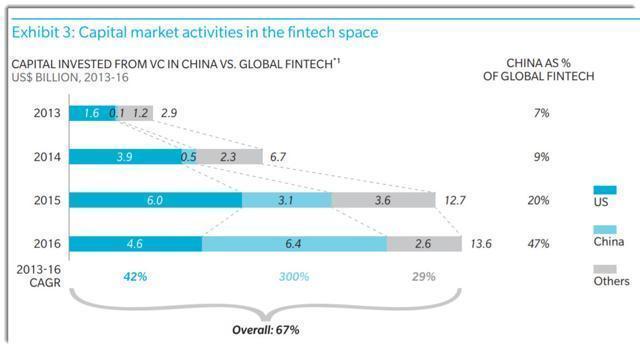 According to a 2017 market research report by Research and Markets, the total China automotive finance market size reached $163.4 billion in 2017 and is projected to grow to $254.1 billion by 2021.

While this statistic refers to the financing of automobile purchases, the growth of automobile ownership has an impact on the available market for Weidai's automobile-backed loan market.

However, in recent quarters, the Chinese automobile sales market has contracted, according to the China Association of Automobile Manufacturers. Factors such as a 'sluggish economy, deleveraging and a tough pollution crackdown' were cited as reasons.

AIHS' topline revenue by quarter over the past five quarters has fluctuated significantly, with a sequential drop in Q2 and Q3 of 2018 followed by a sharp rebound in Q4 2018, as the following chart shows: 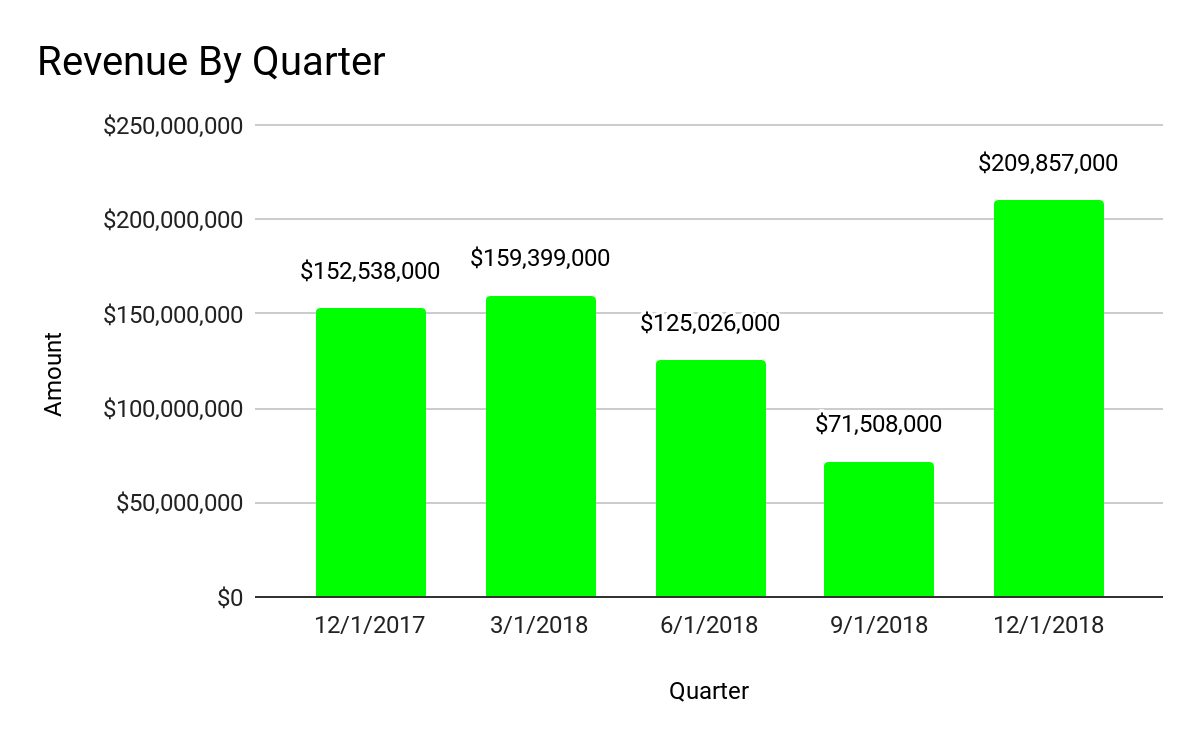 However, Senmiao's quarterly earnings continue to remain strongly negative, with the two most recent quarters reported results of 30 cents per share. 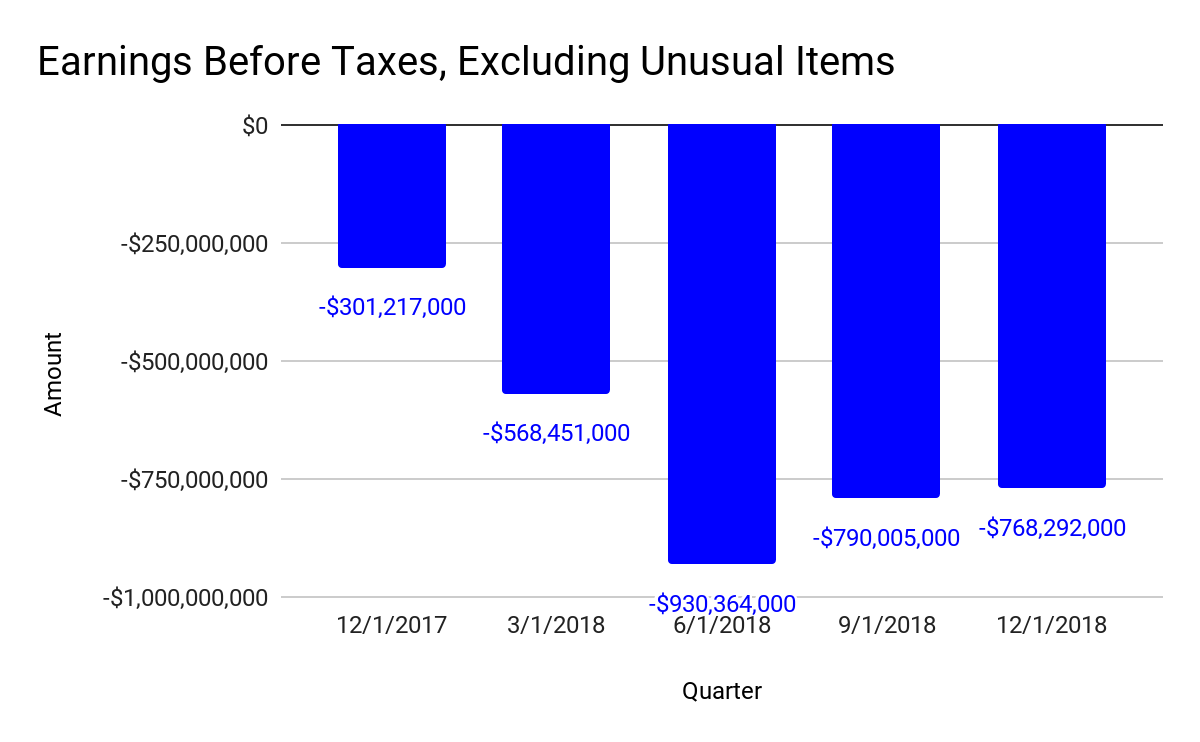 Senmiao's topline revenue production has been highly variable since the firm went public on U.S. markets in early 2018.

Thankfully for management, Q4 2018 represented a strong increase, but it was due to the acquisition of a 60 percent interest in Ruixi Financial Leasing, an automobile transaction and financing business.

Revenues from the new majority interest accounted for 57 percent of company revenues in Q4 2018, so this acquisition has been a transformational event, at least as far as the firm's financials are concerned.

Ruixi has a subsidiary that provides financing for drivers in the Didi Chuxing ridesharing service in China.

The results speak to management's focus on diversifying its revenue stream away from the peer-to-peer lending that has been capped by regulatory changes in China.

Until the P2P business regulation and opportunity become more clear, the firm will likely continue to diversify into other financing facilitation service lines as management seeks to reignite the company's growth trajectory.