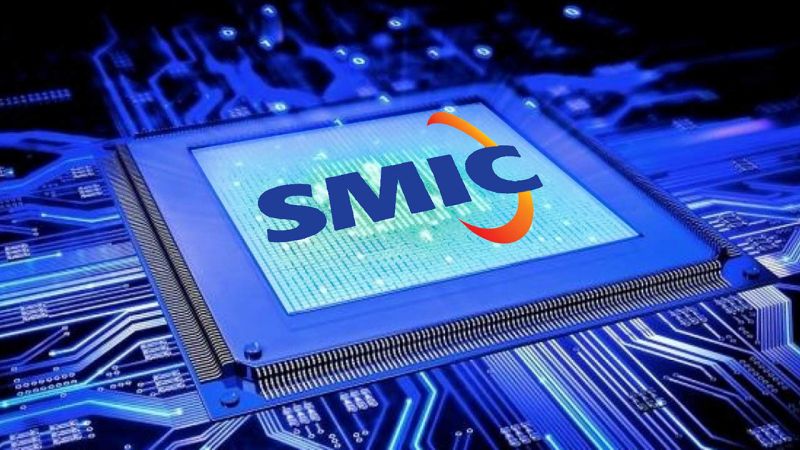 The company said its revenue was $668.9 million in the first three months of 2019, down 20 percent from the same period last year and at a decrease of 15 percent from the fourth quarter of 2018. It attributed the decrease mainly to a decline in wafer shipment.

Net income for the period was $12.3 million, or 1 cent per share, in contrast to net loss of $2.3 million a year ago, according to the report.

"Looking at 2019, the first quarter seems to be the bottom for us, as the inventory adjustment cycle is coming to an end and new mature technology platforms that SMIC worked hard to prepare are also ready," Haijun Zhao,  SMIC's co-chief executive officer, said in the statement today. "New applications such as analog power management, and CMOS RF for Internet of Things will drive revenue growth."

Zhao also said, "For the past two years, SMIC was in a period of transition. Through optimization and reformation, we enhanced our capability and accelerated R&D significantly. We have been building up competency and competitiveness to accelerate our pace and catch up with the new trends in the industry, meet the needs of the upcoming market opportunities, emerge from the transitional period and accelerate our growth."

The Shanghai-based company said its R&D expenses decreased to $77.2 million in first quarter compared with $135 million in the previous three months. SMIC attributed the change to fewer R&D developments in the first three months of 2019.

Looking forward, SMIC said it expects a revenue increase of between 17 and 19 percent quarter-over-quarter.