The company, owned by Wanda Group, attributed the losses mainly to the impact of a decline in attendance at the movie theaters. 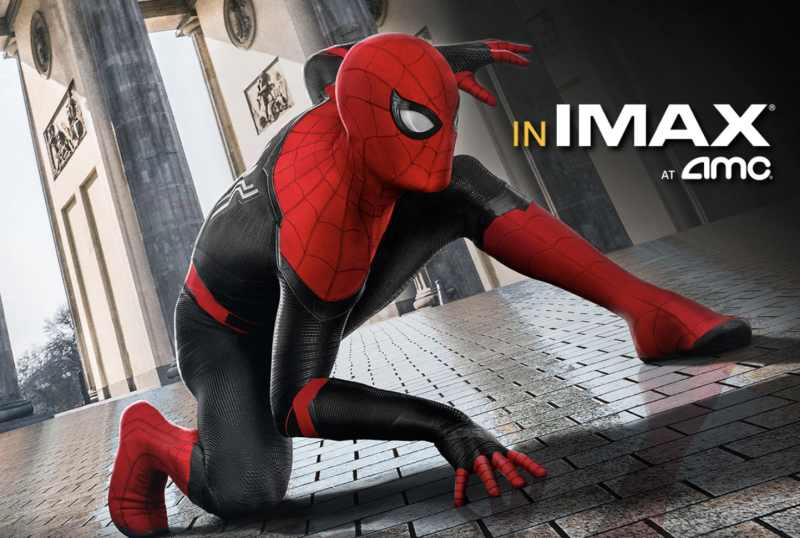 In a statement today, the cinema company, owned by China's conglomerate Wanda Group, reported net loss of $130.2 for the first quarter, compared with net income of $17.7 million in the same period of 2018. It indicated net revenue of $1.2 billion, with a decrease of 13 percent from $1.4 billion a year earlier.

The company attributed the losses to the 12 percent decline in attendance at its movie theaters amid surging online providers of entertainment. AMC owns approximately 1,000 theatres and 11,000 screens across the globe, according to its statement.

The industry performance of U.S. box office experienced a loss. In the first quarter of 2019, the revenue from U.S. box office declined 16 percent to $2.4 billion, with a 15 percent decline in attendance.

"While we have high expectations for 2019, due to an extraordinary slate of movies coming, the timing of releases within the film slate suggests that it will be a back-end loaded year,"  Adam Aron, AMC's chief executive officer, said in the statement.

Aron joined AMC as an independent director on May 7. He has served as Nike Inc.'s chief digital officer.