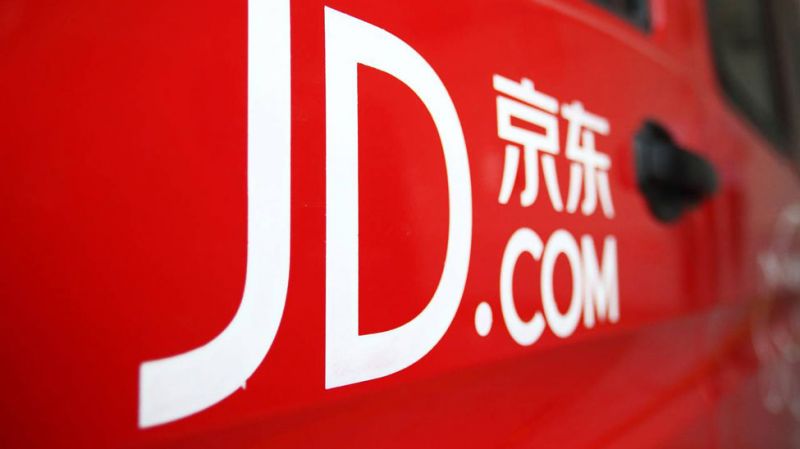 The giant, which also operates a grocery chain and develops innovative technology, among other things, reported revenue increase of 21 percent for the first three months of 2019, at $18 billion. The results beat analysts' forecasts, but still marked the company's slowest pace on record.

Net income attributable to ordinary shareholders nearly quadrupled from a year ago to $1.1 billion in the first quarter, or 74 cents per American depositary share, according to the report.

In response to the announcement, the stock of JD rose 74 cents in the afternoon to $28.25 per ADS in New York.

JD differentiates itself from rivals in China by operating an in-house logistics team and warehousing unit and carrying its own inventory.

The company is undergoing a period of restructuring, with several high-level staff leaving the company in recent months. The company has launched layoffs at all levels at the company, and that morale was low.

In an earnings call on Friday, executives said the staff cuts had been "overinterpreted" and denied that there had been "massive layoffs"

Meanwhile, a University of Minnesota student recently filed a civil lawsuit against JD's chief executive officer, Richard Liu, alleging he raped her. Liu, through his lawyers, has maintained his innocence.

It also said it has secured financing for its healthcare subsidiary, JD Health, with investors including CICC Capital and CPEChina Fund. Post financing, the unit is now valued at $7 billion.