The Beijing-based maker of electric scooters enjoyed a boost of investor interest Monday after reporting stronger-than-expected revenue for the first quarter. 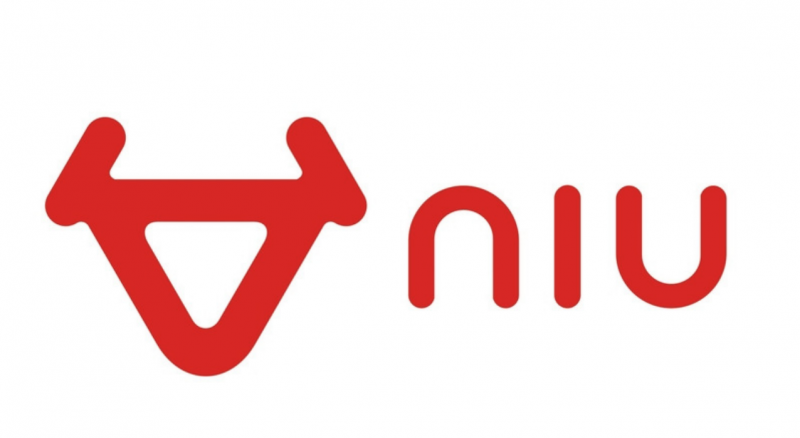 Niu Technologies (Nasdaq: NIU), a maker of electric scooters, posted stronger-than-expected revenue for the first quarter Monday, sending its stock 4 percent higher in the afternoon, to $8.95 per American depositary share.

The Beijing-based company, which rang the opening bell on the Nasdaq in October, reported revenue of $52.9 million, at an increase of 106 percent year-over-year. The improvement, fueled by stronger sales and a price increase, beat analysts' projections for the quarter. Revenue per e-scooter increased 17 percent from the same period last year. Niu said it has sold more than 66,284 e-scooters during the quarter, up 76 percent from the same time a year ago.

The company noted its profitability with increased gross margin. The gross margin was 21 percent compared with 13 percent in the first quarter of 2018.

"It's a result of cost reduction and favorable changes in product and revenue mix," Yan Li, the chief executive officer of Niu, said in the statement.

Formed in 2014, the company launched scooter sales in June, 2015. Today, Niu's product portfolio consists of three series, N, M, and U scooters. Last month, Niu added two new models, the U+ and US.

Niu also announced it has signed a cooperation agreement with the Volkswagen Group. The two companies will cooperate in the development of urban travel solutions.

In March, the U.S. has officially approved the import of Niu's electric products. The first batch of vehicles is expected to arrive in the United States in June.

Niu said it expects to generate revenues in the range of 580 million yuan to 660 million yuan in the second quarter, representing a year-over-year increase of between 51 and 72 percent. 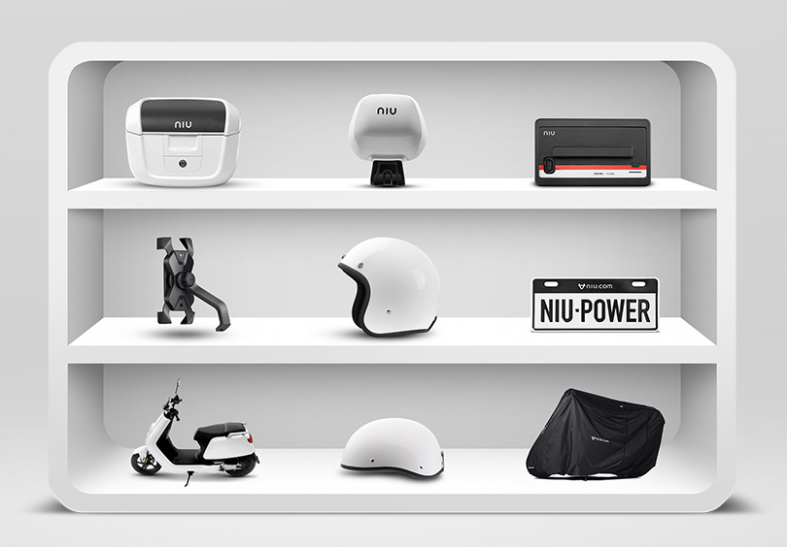