The shares of Xunlei dropped nearly 2 percent Monday, to $3.28 apiece, after the company reported results, though improved from the previous quarter, still weaker than a year ago. 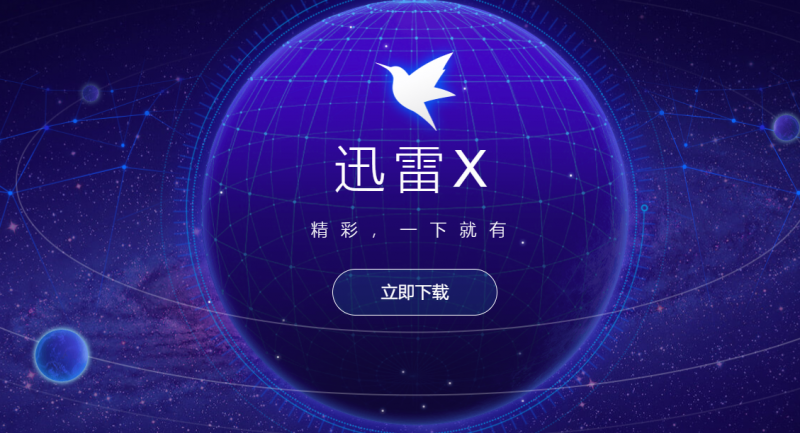 The Shenzhen-based tech company said in a statement today that its revenue in the three months through March was $41.3 million, down 50 percent year-over-year but just 2 percent lower from the prior quarter.

Xunlei said its net loss narrowed more than 73 percent to $8.6 million from $32.4 million in the previous quarter. Per share loss was 13 cents, compared to 48 cents in the fourth quarter of 2018. Narrower losses were mainly due to the lower expenses across all departments, according to the report. However, a year ago at this time, Xunlei had $8 million in income.

"We saw progress and development in many areas during the first quarter of 2019," Lei Chen, the chief executive officer of Xunlei, said. "For cloud computing and IVAS business, we signed up several major internet customers and expect to increase bandwidth usage in the coming periods. And we continued to make progress on our blockchain development and unveiled several features for ThunderChain to enhance its capability. "

Xunlei said it expects to generate revenues in the range of $42 million to $46 million in the second quarter, at the midpoint of the range representing an increase of 6.5 percent from the first quarter.