Despite a substantial net loss, the company's revenue growth of 59 percent and the addition of new data centers sent its stock higher intraday Tuesday. 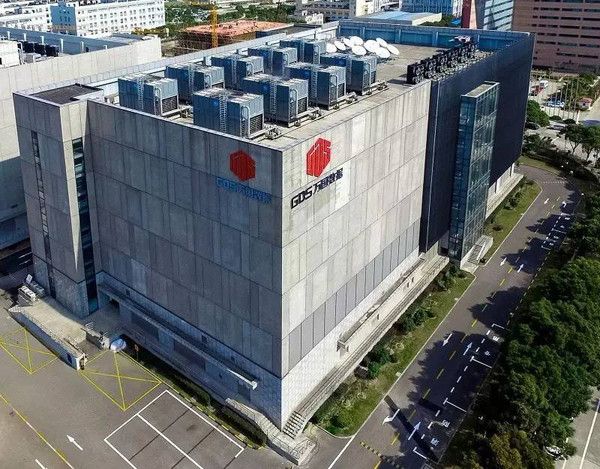 The Shanghai-based company, which develops and operates data centers in China, said its revenue in the three months through March was $132.9 million, up 59 percent year-over-year. The cloud services provider said the improvement resulted from the adoption of cloud technology by a number of big Internet and financial service institution customers.

GDS reported that its net loss widened by 59 percent in the first quarter, which was $20.4 million, or 2 cents per share.

The company said it has added new data centers during the period. GDS said the total area committed increased by 63 percent to 199,831 square meters as of March 31, up from 122,819 sqm a year ago.

"We continued our sales momentum by adding over 16,000 sqm of net additional area committed in the first quarter," William Huang, the chairman and chief executive officer of GDS, said. The company said additional data centers were built in Beijing, Shenzhen, and Guangzhou.

The company noted that it has received a strategic investment of $150 million from Ping An, a Chinese conglomerate, during the first quarter.

"We now have sufficient equity capital to cover our expansion plans for the foreseeable future," Dan Newman, the chief financial officer of GDS, said.