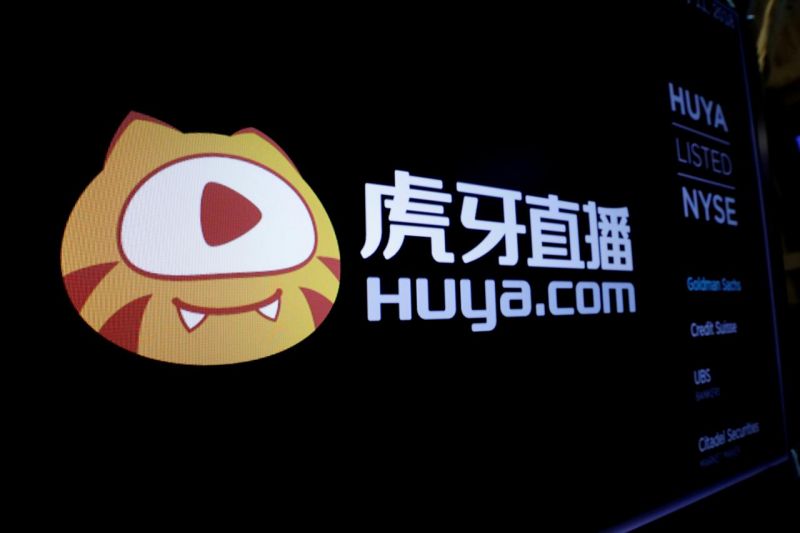 The stock of Huya, Inc. (NYSE: HUYA) rose 5 percent in after-hours trading Thursday, to $22 per American depositary share after the company reported revenue and income that nearly doubled from a year ago.

The Guangzhou-based company, a popular game livestreaming platform in China, said in a statement today that its revenue for the three months through March reached $243.1 million, at an increase of 93 percent year-over-year. The increase was attributed to growth in paying users on Huya's platform and average spending per paying user. The company also saw increased demand from gaming advertisers and further recognition of Huya's brand name in China's online advertising market.

The chief executive officer of Huya, Rongjie Dong, said in the report that the company has benefited from its mobile strategy as Huya mobile MAUs in the first quarter of 2019 maintained a fast-growing pace, up 30 percent year-over-year and 6 percent quarter-over-quarter.

He added, "With a sustainable business roadmap in-hand, we will execute aggressively on our monetization capabilities across multiple fronts to fortify our leadership in China's game live streaming industry. By deploying new technologies and entering into new overseas markets, we believe we are well positioned to extend our business territories and achieve sustainable growth in the long term."

Cost of revenues in the company were $202.4 million, up 91 percent from a year ago, the company said. It attributed the increase primarily to the increase in revenue sharing fees and content costs, as well as bandwidth costs.

Looking forward, Huya said it expects total revenue in second quarter to be between $251.3 million and $260 million, representing an increase of between 67 and 72 percent from 2018.

YOU MAY LIKE
Prev：Baidu Misses on Revenue; Shares Slide 10% After-hours Next：Coffee Unicorn Luckin Prices Shares Ahead of $561 Million U.S. IPO