Shares in Qudian were trading down 8 percent intraday Monday despite strong revenue and income in the first quarter. 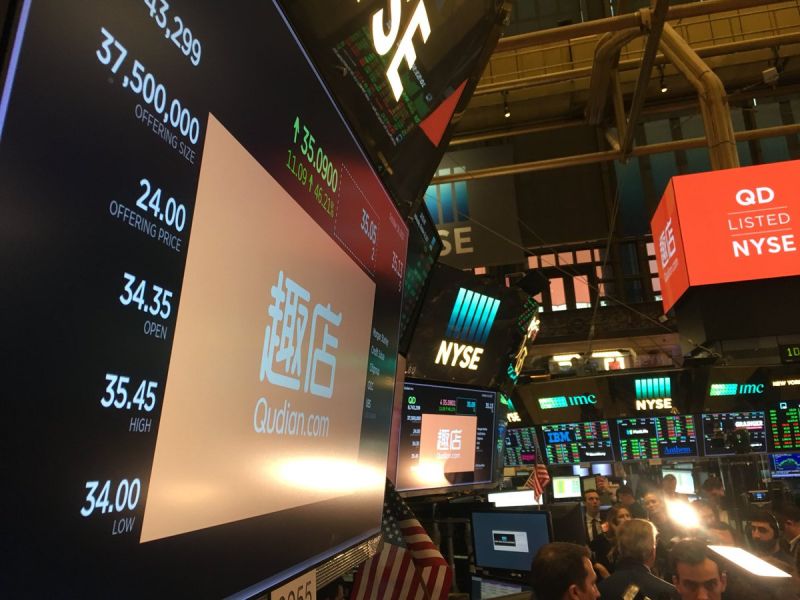 Qudian Inc. (NYSE: QD) reported strong revenue for the first quarter, but its stock dipped, trading down 8 percent, at $6.30 per share intraday Monday.

The online small consumer credit provider in China said its total revenue for the three months ended March 31 reached $312 million, up 22 percent from a year earlier, which surpassed the Wall Street consensus estimate of $259.8 million.

The company said in a statement today its net income has more than doubled compared with a year earlier to $141.5 million, or 48 cents per diluted American depositary share. Carl Yeung, the chief financial officer of Qudian, said the increase was a "result of successfully growing our loan balance while managing risk appropriately."

In terms of the user base, Qudian focused on the underserved population in China, which was estimated to be approximately 430 million, targeting hundreds of millions of young, mobile-active consumers with small credit needs for their discretionary spending.

Min Luo, the founder of Qudian, said Qudian leveraged its "affordable and streamlined product and service offerings as well as strong brand recognition." He mentioned the growth in registered users and new active borrowers during the first quarter was accompanied by minimal incremental marketing costs. 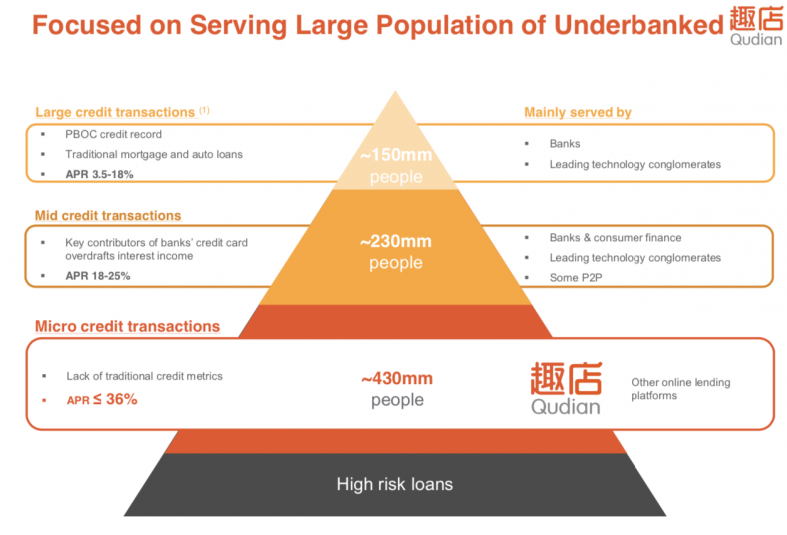 Previously, the Xiamen-based online lending company announced to repurchase nearly 18.2 million of Class A ordinary shares held by Kunlun Group Ltd., according to its statement in April 2019.

"We recently bought back all our remaining shares held by Kunlun Group Limited for $103.2 million and subsequently canceled the related 18,173,885 ADSs in order to further enhance our EPS, demonstrating our long-standing commitment to delivering shareholder value," Yeung said.

Looking ahead, Qudian reaffirms that it expects to generate non-GAAP net income for the full year 2019 in an amount exceeding 3.5 billion yuan, representing a 37 percent rise from 2018.

YOU MAY LIKE
Prev：Stock of LexinFintech Ends 5% Lower Despite Strong Results Next：Pinduoduo Stock Tumbles 8% on Net Loss; CEO Says Still Early in Monetizing