Daqo expressed confidence in overcoming the temporary market challenges in the solar energy industry with its low cost strategy. 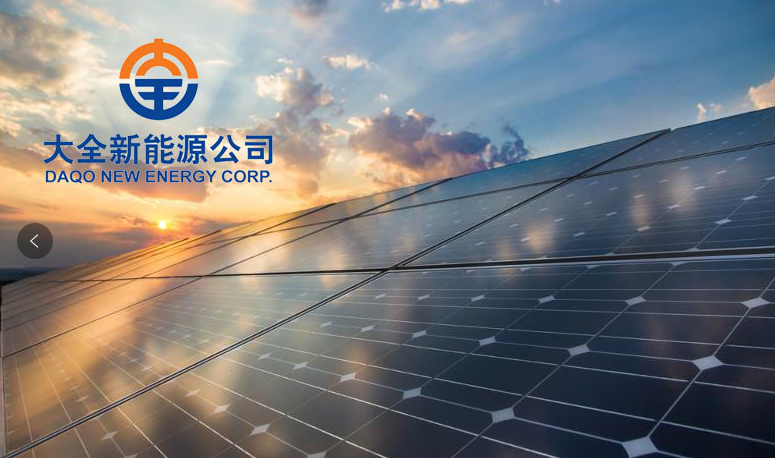 The Wanzhou-based maker of polysilicon and wafers for solar panels said in a statement today that its revenue in the first quarter declined 15 percent year-over-year to $81.2 million, but rose 7 percent from the preceding quarter.

The company said during the quarter, its polysilicon facilities were running at full capacity and produced 8,764 MT and sold 8,450 MT of polysilicon. The company said it was able to reduce its total production costs and cash costs to $7.42/kg and $6.20/kg, the lowest level it has ever reached.

The chief executive officer of Daqo New Energy, Longgen Zhang, said in the statement, "We are currently undertaking a capacity debottlenecking project to gradually upgrade several older CVD furnaces with improved technology, allowing us to increase production capacity by additional 5,000 MT. This project is progressing well and we expect to complete the project ahead of schedule in early June 2019."

"We are optimistic about China's booming demand for solar PV in the second half of this year. Since May, the market conditions for polysilicon have shown signs of improvement as prices appear to have bottomed out." he said.