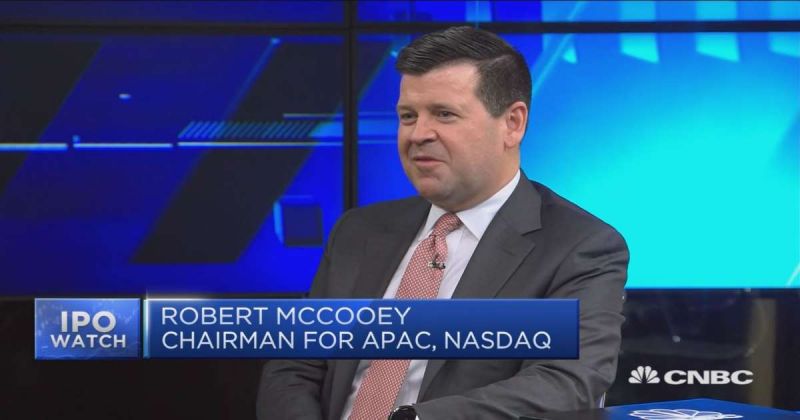 In a post on Chinese social network WeChat, McCooey said, "Like many of you, I have seen the comments by President Trump's FORMER and discredited adviser Steve Bannon. I do not believe these words to have any truth."

He also wrote, "With 22 IPOs from China in 2018 and 15 already this year, we look forward to welcoming many Chinese companies to Nasdaq and supporting them as members of out family of global leaders."

His comments were made after Bannon, whom the U.S. President has fired in 2017, said he plans to dedicate all his time to shutting Chinese companies out of Wall Street.

In a phone interview with the South China Morning Post Saturday, he stated: "The next move we make is to cut off all the IPOs, unwind all the pension funds and insurance companies in the U.S. that provide capital to the Chinese Communist Party."

Bannon also said, "We'll see a big move on Wall Street to restrict access to capital markets to Chinese companies until [they agree to] this fundamental reform."