Shares in Vipshop closed up 3 percent Thursday, at $7.50 apiece, after the company posted its quarterly results. 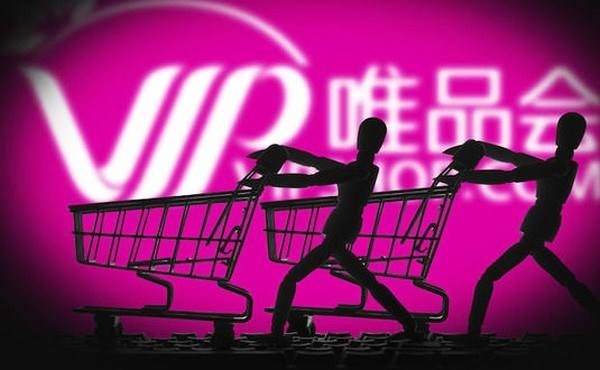 Vipshop Holdings Ltd. (NYSE: VIPS) reported a 65 percent quarterly increase in its net profit year-over-year after focusing on its discount retail channel and sent its shares up 3 percent to $7.50 apiece Thursday.

The Guangzhou-based company said its revenue in the three months through March jumped more than 7 percent to $3.2 billion from the corresponding period of 2018.

Gross merchandise value, which measures all the products and services sold through Vipshop online sales business and marketplace platform during the first quarter, totaled 33.8 billion yuan, up 11 percent than one year ago. Eric Shen, the chief executive officer of Vipshop, described the apparel-related categories as its bread and butter in the conference call and said the company's GMV grew 16 percent year-over-year.

The online discount retailer became publicly traded in New York in March 2012 and has been profitable for 26 consecutive months. Its net profit for the first quarter this year reached $130.7 million, or 18 cents per American depositary share.

"We accomplished these solid results through our focus back on the discount retail channel and the successful execution of our merchandising strategy," Shen said.

Vipshop took its improvement in profitability as a result of its emphasis on the apparel category, the shift of low-margin products to the marketplace platform, and the focus on the discount retail model, according to Donghao Yang, its chief financial officer.

As to its outlook, Vipshop said it expects its revenue to reach between 20.7 billion yuan and 21.7 billion yuan in the second quarter, representing a year-over-year increase of up to 5 percent.

"Going forward, we will continue to expand our market share in the discount apparel segment, further strengthening our leading position in China," Shen said.