Home
China Stocks
U.S. Stocks
Commentary
Investor Relations
Partners
About Us
Huawei Shipments Could Fall by Up to a Quarter This Year - Analysts
Smartphone shipments at Huawei, the world's second-largest smartphone maker by volume, could tumble between 4% and 24% in 2019 if the ban stays put, analysts say. 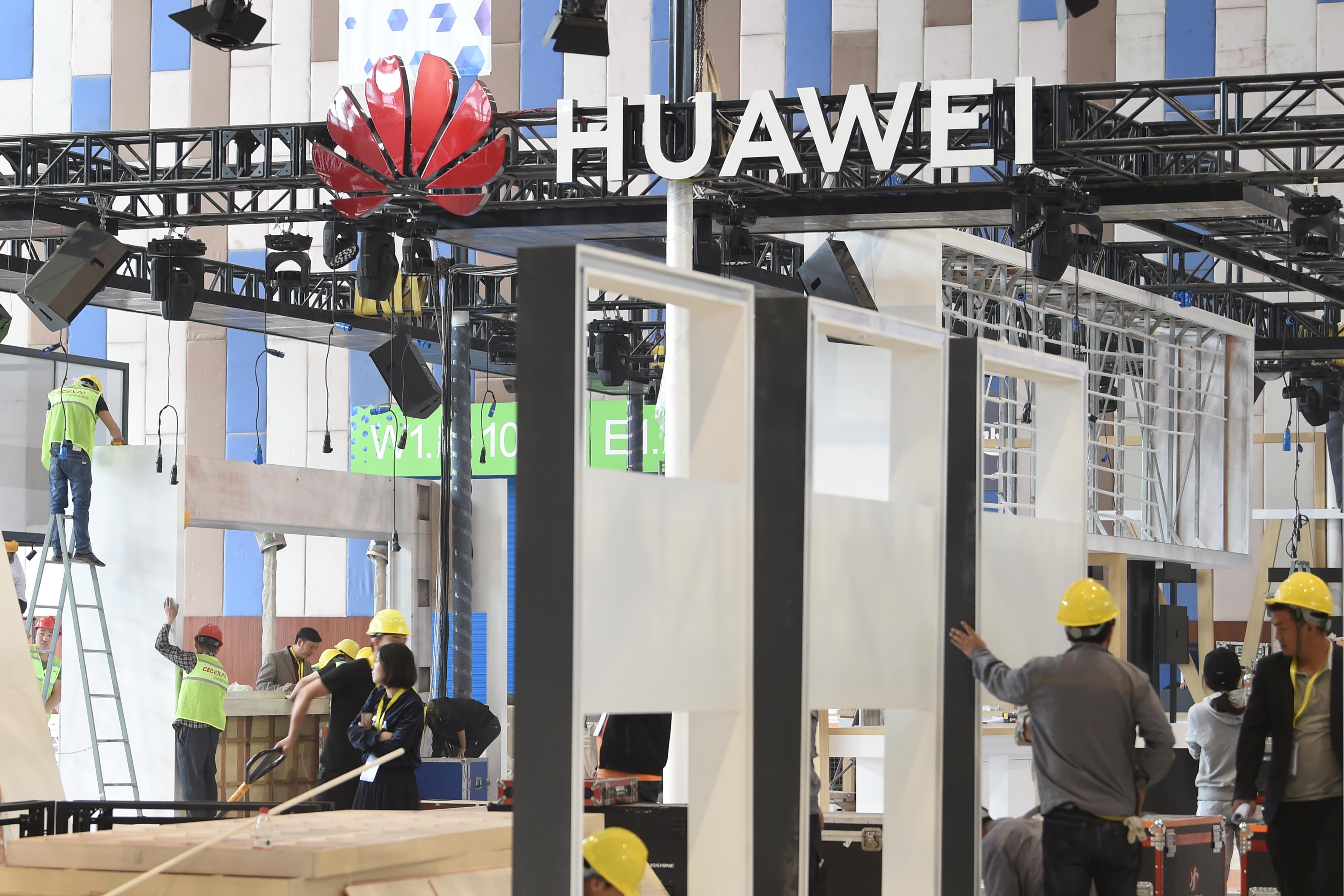 HONG KONG/SHANGHAI (Reuters) - China's Huawei, hit by crippling U.S. sanctions, could see shipments decline by as much as a quarter this year and faces the possibility that its smartphones will disappear from international markets, analysts said.

Smartphone shipments at Huawei, the world's second-largest smartphone maker by volume, could tumble between 4% and 24% in 2019 if the ban stays put, according to Fubon Research and Strategy Analytics.

Several experts said they expect Huawei's shipments to slide over the next six months but declined to give a hard estimate due to uncertainties surrounding the ban.

The ban applies to goods and services with 25% or more of U.S.-originated technology or materials, and may, therefore, affect non-American firms.

Tech companies including Google and SoftBank Group-owned chip designer ARM have said they will cease supplies and updates to Huawei.

"Huawei may be wiped out of the Western European smartphone market next year if it loses access to Google," said Linda Sui, director of wireless smartphone strategies at Strategy Analytics.

She predicts Huawei handset shipments will decline another 23% next year but believes the company could survive on the sheer size of the China market.

Fubon Research, which previously forecast Huawei would ship 258 million smartphones in 2019, now expects the company to ship just 200 million in a worst-case scenario.

Huawei commands nearly 30% of the global market according to industry tracker IDC, and shipped 208 million phones last year, including half to markets outside China. The company counts Europe as the most important market for its premium smartphones.

Huawei has said it has been developing the technology it needs to be self-sufficient for years.

But experts are not buying the company's claim.

They said key components and intellectual property needed in Huawei's devices are not available outside the United States.

Huawei would potentially need to lay off thousands of people and "disappear as a global player for some time," said Stewart Randall, who tracks the chip industry at Shanghai-based consultancy Intralink.

"It leaves an amount of share in its wake that can get picked up by competitors, particularly Samsung given its strength in regions like Europe," said Bryan Ma, who researches the global smartphone market at IDC.

Huawei handsets are already drawing fewer clicks from online shoppers since the United States blacklisted the company, according to PriceSpy, a product comparison site that attracts an average of 14 million visitors per month.

"Over the last four days, Huawei handsets have slumped in popularity – receiving almost half as many clicks as they did last week in the UK and 26% less on the global stage," PriceSpy said.