Alibaba Reportedly in Talks for Hong Kong Offering Worth $20 Billion

Alibaba is in talks for a secondary listing in Hong Kong, seeking to raise $20 billion, according to Bloomberg. 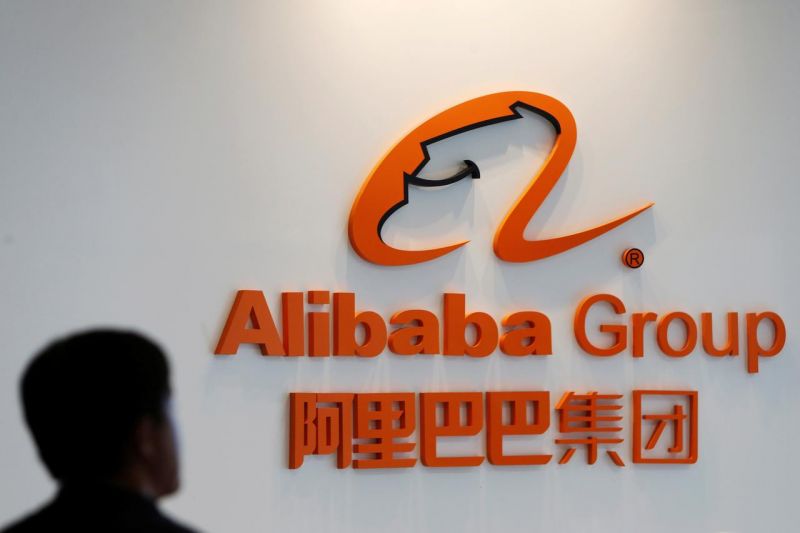 The stock of Alibaba Group Holding Ltd. (NYSE: BABA) peaked in early trading Tuesday but slid in the afternoon on rumors that it is eyeing a public float in Hong Kong of up to $20 billion.

The Chinese tech giant, which has not officially confirmed or denied the rumors, is going through pre-IPO talks for a secondary listing, according to a Bloomberg report on Monday.

In response to the report, picked up by a number of other media, shares in Alibaba gained $2 in early trading today, but slid to $153.68 by midday, down 1 percent.

The giant, one of China's "Big Three," celebrated one of the world's biggest IPOs in 2014, raising $25 billion on the New York Stock Exchange. Alibaba's founder Jack Ma has said that he sees its stock as undervalued on Wall Street and last year was reportedly considering trading on domestic markets when China allowed its offshore-listed tech giants to sell a form of shares on the mainland.

YOU MAY LIKE
Prev：China Index to Separate from Fang, Focus on Commercial Property Next：Baikang Biological, Provider of Gingko Products, Seeking Up to $10 Million IPO