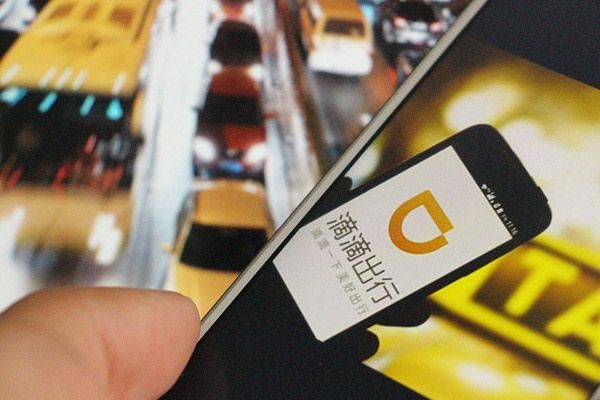 Chinese automotive financing provider To Prosperity Technology Inc. seeks to raise up to $8 million in a New York initial public offering under the symbol "BCHT."

To prosperity connects prospective drivers in Didi with financial institutions that can finance their vehicle purchases in Sichuan province.

The company reported annual revenue of $820,833 for the year through September compared with $52,953 in the preceding year. Its net loss widened to $603,142 from $94,668 in the twelve months through September 2017. Automotive financing contributed the majority, or 56 percent, of To Prosperity's revenue. Management and guarantee services made up 23 percent of total revenue, according to the filing.

Among the risk factors To Prosperity listed in its filing was reliance on its business partners. It said 100 percent of the cars it finances are used as ridesharing Didi cabs.

"Because our dependency on Didi, any negative publicity related to Didi could adversely affect our reputation and brand and could potentially lead to increased regulatory or litigation exposure," the company stated in the filing.

The company said it expects to spend 68 percent of the proceeds from the IPO on the expansion of automotive financing and management service business in Chengdu, Sichuan province, and 10 percent on the acquisition of automobile repair shops.

To Prosperity said in its filing that the Chinese automotive finance market is booming, with the participation of professional car rental companies, automakers, dealerships, and banks. The market size reached $170 billion with a year-over-year growth rate of 3 percent in 2018, according to the China Automotive Finance Industry Report cited in the filing.

YOU MAY LIKE
Prev：Baikang Biological, Provider of Gingko Products, Seeking Up to $10 Million IPO Next：Nio Stock Jumps 4% on Narrowed Losses, JV Announcement