E-Town Capital will invest $1.5 billion in a joint venture with the electric vehicle maker, according to Nio's report. 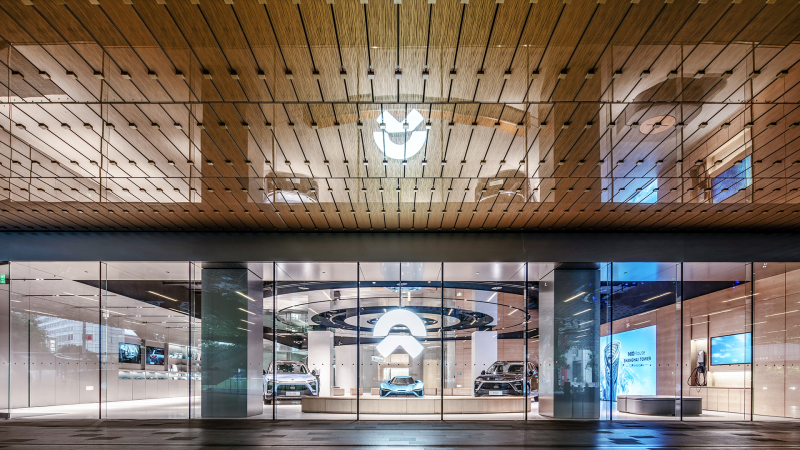 Shares in Nio Inc. (NYSE: NIO) closed up nearly 4 percent Tuesday, at $4 apiece, after the automaker posted first-quarter beats and announced it will form a joint venture, Nio China, with an investment corporation.

The Shanghai-based maker of electric vehicles, China's rival to the costly Tesla models, said in a statement today that its revenue in the three months through March was $243.1 million, down 52 percent from the fourth quarter, but still above analysts' expectations.

Net loss attributable to NIO's ordinary shareholders was $395.2 million, or 38 cents per American depositary share, Nio said, down 25 percent from the year-end and 33 percent year-over-year.

The company said it will form a joint venture with Beijing E-Town International Investment and Development Co. Ltd., which will invest $1.5 billion in the project. E-Town Capital will support a new manufacturing facility for Nio's next-generation platform 2.0 (NP2) vehicles, it said, adding the parties are continuing to work towards a final binding definitive agreement on the investment.

Nio reported it has delivered 3,989 of its ES8 cars in the three months compared with 7,980 delivered in the preceding quarter. ES8, a 7-seat electric SUV released in June, was the company's first production car.

Nio became a publicly traded company in New York in September, raising $1 billion in its initial public offering. Offered at $6.26 per American depositary share, its stock skyrocketed nearly twice that price on Day Two. Its shares have been on a slide since early March when Nio posted mounting losses for the fourth quarter and said it expects a bigger-than-expected slowdown in deliveries in the first quarter.

He continued, "Looking ahead to the second quarter, we expect an even more challenging sales environment and anticipate overall sequential demand and deliveries to decrease, as competition continues to accelerate and the general automobile market in China remains muted."

Hsieh concluded, "Against this backdrop, NIO is focusing on rolling out our ES6 nationwide, and at the same time, improving overall network utilization and operating efficiencies."