Shares in the Tinder of China rose up 5 percent after it announced better-than-expected quarterly earnings and revenue. 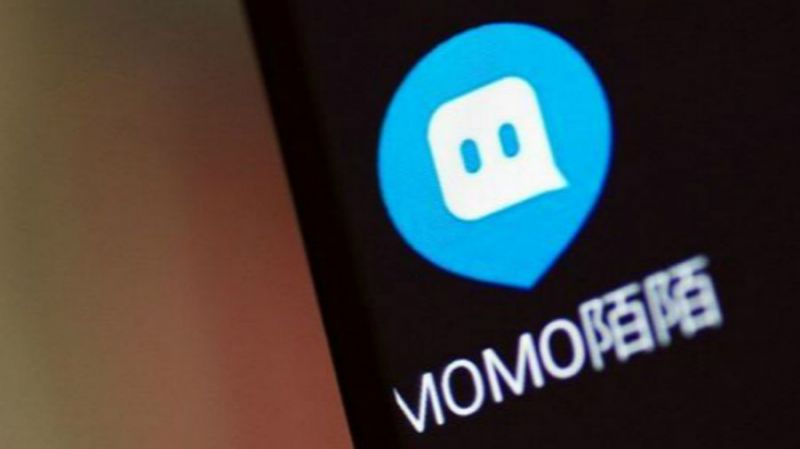 Shares of Momo Inc. (Nasdaq: MOMO) closed at $27.31 apiece Tuesday, up 5 percent after it announced better-than-expected quarterly earnings and revenue.

The Beijing-based networking platform, sometimes known as the Tinder of China, announced revenue of $554.7 million in the first quarter, representing an increase of 35 percent year-over-year.

"Some of the initiatives we took on the product and operational fronts have already generated good results in driving business growth. We will continue to execute against the strategic priorities and create value for our shareholders," Yan Tang, the chief executive officer of Momo, said.

Momo's live video service contributed $400.7 million in revenue in the three months through March, seeing an increase of 14 percent year-over-year. The section of value-added service enjoyed a rapid growth of 285 percent from about $34.2 million in 2018 to $134.7 million in the first quarter under its membership subscription and virtual gift model.

In May 2018, Momo purchased Tantan, a social and dating app, which is used primarily by young Chinese singles. In April, Momo announced its Tantan mobile app was removed from some mobile app stores at the direction of Chinese authorities, which sent its stock down in New York.

Recently, Momo has paid out $128.6 million in dividends to shareholders.

Looking ahead to the second quarter, Momo said it expects total net revenues to be between 4 billion yuan and 4.1 billion yuan, or about $579 million to $593 million, representing an increase of 27 percent and 30 percent year-over-year.

YOU MAY LIKE
Prev：Nio Stock Jumps 4% on Narrowed Losses, JV Announcement Next：Uxin Shares Soar 7% on Private Placement of Convertible Notes