The government has been stepping up support for a weakening economy amid a deepening trade war with the United States. 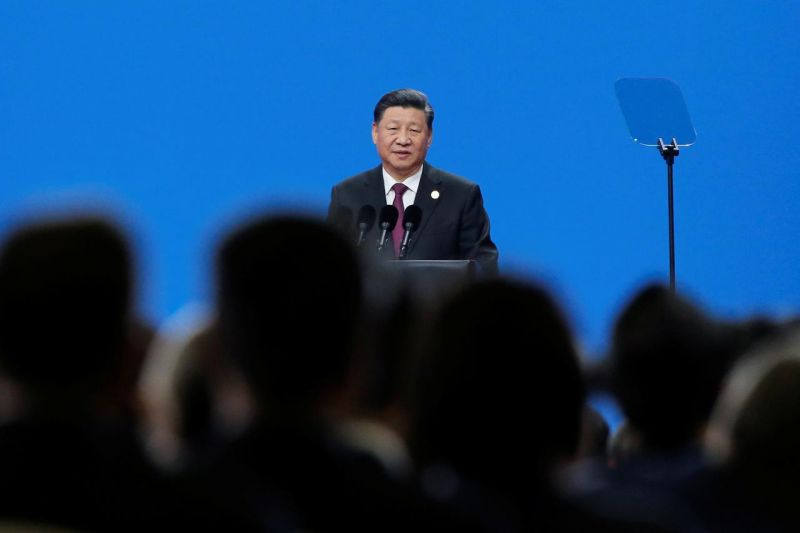 "At present, China's reform and development situation is undergoing profound changes," Xi said as he chaired a meeting on deepening reforms with senior officials in Beijing, state television reported.

Despite the challenges, China would stick to supply-side structural reforms and keep economic operations within a reasonable range, he said, according to CCTV.

The meeting concluded that macro-economic policies would better address the relationship between the government and the market, without giving specifics.

The government has been stepping up support for a weakening economy amid a deepening trade war with the United States.

Tension between the two countries escalated sharply this month, as the United States imposed additional tariffs and broadened the scope of the conflict to the tech front by effectively curbing Chinese telecommunications giant Huawei from accessing the U.S. market.

Other reform guidance passed at the meeting included improving the transfer, rental, and mortgage of construction land usage rights.