The stock of iClick closed up 15 cents Wednesday after the company reported revenue and losses in line with analyst expectations. 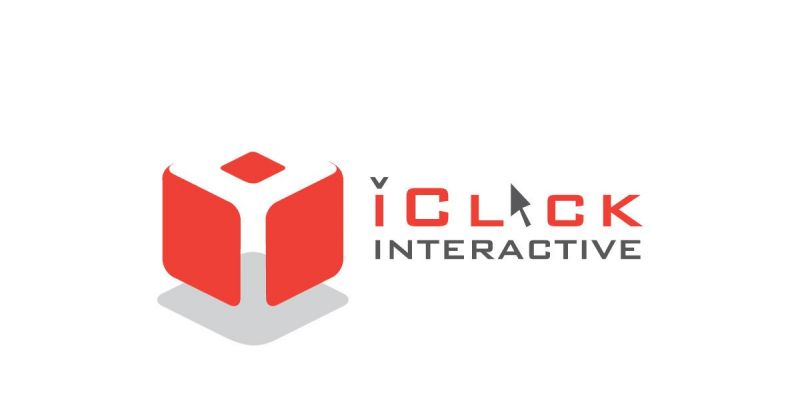 According to the Wall Street Journal, analysts tracking iClick had expected a loss of 4 cents per share during the quarter ended March 31.

"During the first quarter, we reported record-high gross profit and substantial growth in adjusted EBITDA on a solid revenue increase," Sammy Hsieh, iClick's chief executive and co-founder, said in the statement.

"As we celebrate our 10th anniversary year, we continue to make progress toward achieving our long-term goal of transforming iClick into a CRM and Marketing Cloud Platform that provides a fully-integrated solution to help our clients address their sales and marketing challenges in China."

"As we approach the second half of the year, we are cautiously optimistic about our outlook for growth due to the current macro environment," Hsieh told analysts during Wednesday's earnings call.

The company, which is based in Hong Kong, said it expects second quarter revenue ranging from $46 million to $50 million. For the full year, iClick issued revenue guidance of between $200 million and $220 million.

The company was founded in 2009 and became publicly traded in December 2017 at $8 per share.

The stock gained 15 cents on Wednesday, closing at $3.84 per share. The stock is up 15.3 percent year-to-date. Analysts rated iClick stock at "buy," with an average price target of $9 per share.