The fashion and lifestyle platform reported increased revenue and narrowed income for the fourth quarter but failed to grow its user base. 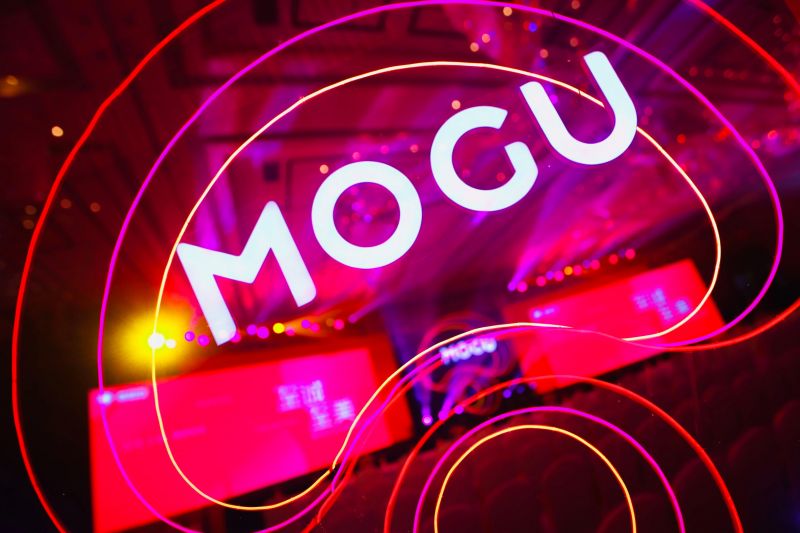 In a statement today, Mogu said its revenue in the three months through March reached $32.4 million, representing a year-over-year increase of 16 percent. In the fiscal year 2019, revenue rose 10 percent to $160.1 million.

However, the company's active users in the twelve months through March remained nearly unchanged, at 32.8 million.

"During the past quarter, we continued to expand, optimize, and elevate the supply chain for our fashion ecosystem by enriching content, increasing user engagement on our live video broadcasts, and facilitating more repeat repurchases," Qi Chen, the chief executive officer of Mogu, said.

Mogu, backed by Tencent Holdings Ltd. (HKEX: 0700), lost about 65 percent of its market value after its debut in New York in December. Mogu offered its shares at $14 apiece and sold 4.75 million ADSs, raising $66.5 million in its float.

Looking ahead, the company said it will continue to strengthen the three-way fashion eco-system by growing content creation community of fashion key opinion leaders and live video broadcast hosts, elevating the supply chain and supporting collaboration between merchants and KOLs, and facilitating user and community engagement.

"We are confident that these initiatives will drive KOL-generated GMV across our platform going forward," Chen said.

YOU MAY LIKE
Prev：Stock of 58.com Jumps 3% on Better-than-expected Revenue Next：China Ceramics Files to Raise an Additional $5 Million for Shares, Warrants