With its investment into TikTok rival, the Chinese tech giant is take a bite of India’s soaring market of social video apps. 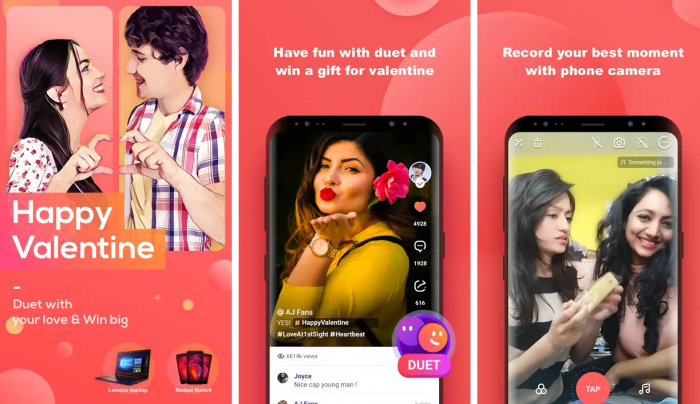 Vmate, owned by Alibaba's subsidiary UC Web, was launched in 2016 and it has 30 million users globally and offers many similar features to TikTok, which has 120 million active users in India. Vmate said it will use the capital to scale business in India.

The investment of $100 million will help Alibaba take a bite of the Indian growing social video apps market.

By contrast, Vmate rival TikTok, a unicorn with a valuation of about $75 billion operated by ByteDance, sprang up without outside support.

Alibaba is the biggest global investor in India's e-commerce and food-tech markets. YouTube had about 250 million active users in India by the end of 2017 and India was the only nation where it had more unique users than its parent company Google.