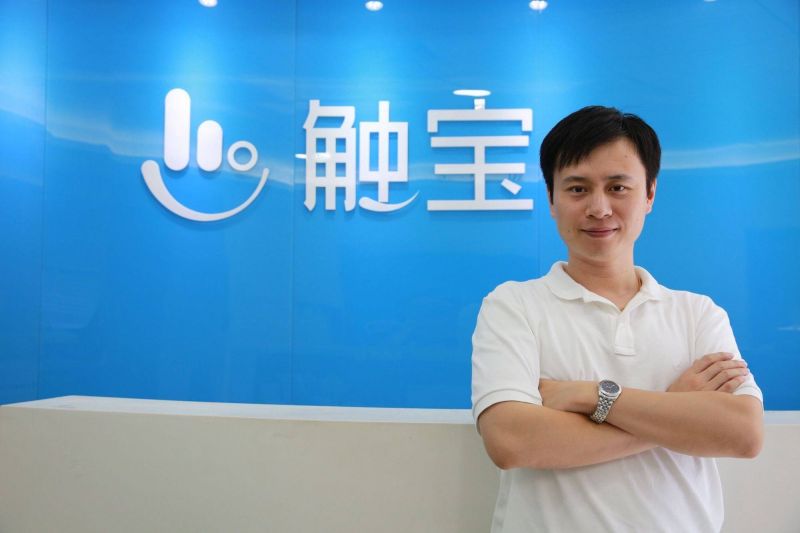 The stock of CooTek (Cayman) Inc. (NYSE: CTK), a mobile internet company, plungedT 8 percent Monday, to $8.95 per American depositary share, after the company reported disappointing results for the first quarter.

The Shanghai-based company said its net income declined to $200,000 in the three months through March compared with $1.4 million in the same period last year and $3.8 million from the year-end quarter.

Revenue reached $40 million compared with $21.9 million last year, but at a decrease of 15 percent quarter-over-quarter.

The results were expected, attributed to the seasonality of mobile advertising business, the company said in a statement.

Karl Zhang, CooTek's co-founder and chairman, said, "Our priority at this stage, as we mentioned last quarter, is to invest to further expand our user base rapidly and to build a solid growth platform which can drive our long-term success. User growth during the quarter exceeded our expectations, validating our strategy. During the quarter, we also made progress in building up our own ad ecosystem by launching CooTek Ads Platform, our proprietary ad serving platform."

For the second quarter, the company said it expects revenue of between $45 million and $50 million, representing 58 percent to 76 percent increase year-over-year.

YOU MAY LIKE
Prev：Huami Stock Soars 8% on Strong Quarter, Prospective Deal with Timex Next：Yunji Stock Jumps 3% on Revenue in First Report Since IPO