Yunji Stock Jumps 3% on Revenue in First Report Since IPO 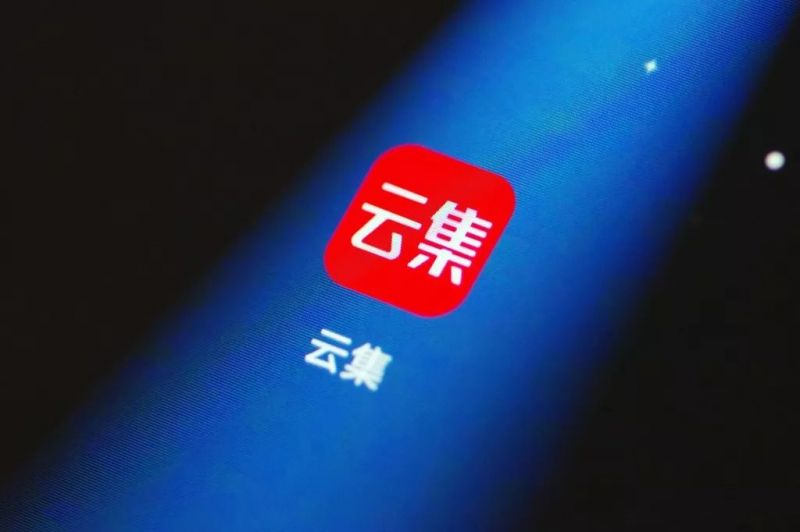 The Hangzhou-based firm said it has doubled its gross merchandise volume (GMV) in the first quarter to $1 billion from the same period of 2018.

Yunji's revenue in the first quarter soared 53 percent to $502.8 million, while its net loss widened 6 percent to nearly $164,000, or 14 cents per American depositary share, from the corresponding period a year ago, according to the statement.

In response to the news, the stock of Yunji peaked 10 percent in early trading Tuesday, then slid to $11.31 per share, still 31 cents above yesterday's close.

Shanglue Xiao, the chief executive officer of Yunji, attributed the improvement in revenue to the platform's increased membership base, the implementation of a new marketplace business model, and innovations to its supply chain network.

"In addition, we enhanced our user value proposition by leveraging our proprietary data and improving our product curation capabilities. All of these efforts should continue to drive future growth," Xiao added.

Launched in 2015, Yunji operates on a social e-commerce model, powered by member participation and selling goods in categories of household goods, electronics, childcare, and food and beverage.

Yunji's members promote its products to generate orders from other users. Its active users in the past twelve months through March soared 153 percent to 7.1 million, according to the report. The number of registered members on Yunji that purchased a membership package to date reached 9 million, representing a year-over-year increase of 22 percent from 7.4 million a year ago. According to its statement Tuesday, Yunji's membership program generated revenue of $23.3 million in the first three months through March.

"We also significantly improved our profitability by shifting our product mix towards private label and emerging brand products, both of which have higher margins," Chen Chen, the chief financial officer of Yunji, said.

Yunji's debuted on Wall Street last month and enjoyed a stock jump of 29 percent above its offering price on IPO day, closing at $14.15 on May 3.

YOU MAY LIKE
Prev：Shares of CooTek Slide on Lower Income, Revenue Next：Weidai Q1 Earnings Send its Stock 3% Higher