Cango announced it plans to repurchase up to $10 million shares over the next 12 months. 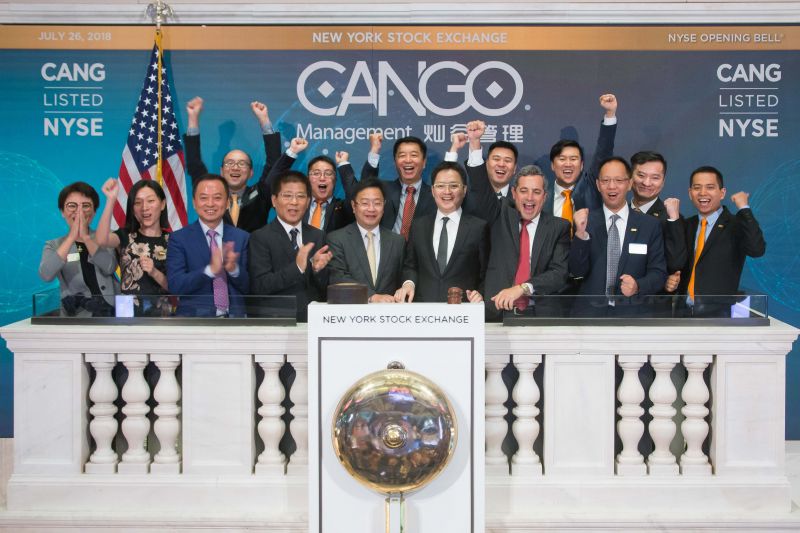 Cango Inc. (NYSE: CANG) announced Wednesday that it plans to repurchase up to $10 million of its American depositary shares over the next 12 months, sending its stock higher intraday.

The Shanghai-based auto seller said the repurchase will be funded from its cash balance, accordingly with existing conditions in the market and the company. The plan will be carried out in open market transactions, privately negotiated transactions, block trades or any combination from time to time, it added.

In response to the report, shares in Cango jumped 5 percent to $5.44 per ADS intraday Wednesday.

Late last month, Cango reported revenue of $52.4 million for the first quarter, up 41 percent year-over-year. Net income was $11.1 million, or 8 cents per share, at a decrease of 11 percent. As of March 31, it reported cash and cash equivalents of $324.5 million.

Cango rang the opening bell on the New York Stock Exchange nearly a year ago, raising $44 million by selling 4 million ADSs. Today, its stock trades 50 percent below the offering price of $11 per share.