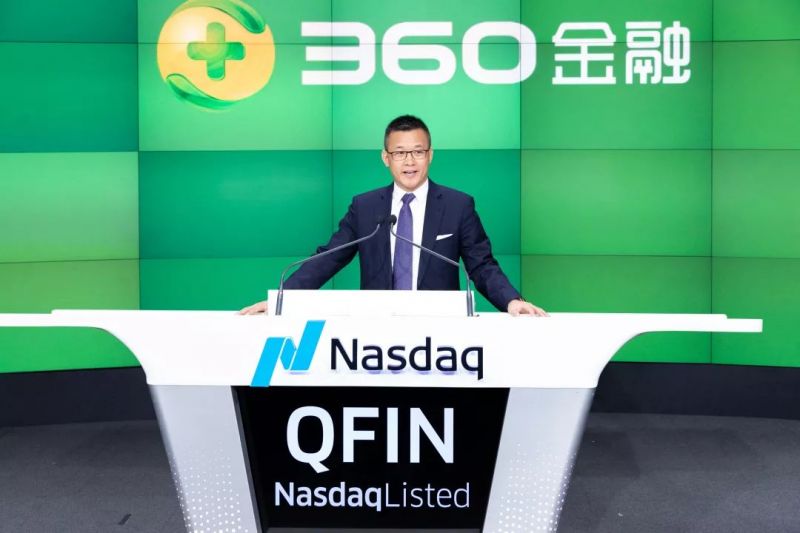 The stock of 360 Finance Inc. (Nasdaq: QFIN) declined 7 percent Wednesday to $14.45 per American depositary share, despite its announcement of landing a partnership with a Tianjin commercial bank.

"We have focused our resources on the development trend of new economy, new consumption, new finance," Jun Xu, the chief executive officer of 360 Finance, said in a statement today.

Fu'an Li, the chairman of Bohai Bank, said the internet finance sector has been booming with innovation. "Banks need to rebuild their own ecosystem, in which fintech companies will play a critical role making them indispensable," Li added.

360 Finance enjoyed three-digit growth in revenue for the quarter ended March 31. It reported revenue of $299 million, up 235 percent from a year ago. Among its institutional partners, the company works with China Everbright Bank and China Minsheng Bank.

"As a FinTech company, we need a brand name to win the trust of financial institutions, partners and consumers," Jun Xu, the chief executive officer of 360 Finance, said in an interview with CapitalWatch on the company's debut on Wall Street. At that time 360 Finance raised $51 million by selling 3.1 million American depositary shares.