Alibaba to Establish a JV With Russian Giants

Alibaba will hold 48 percent of the new joint venture in Russia. 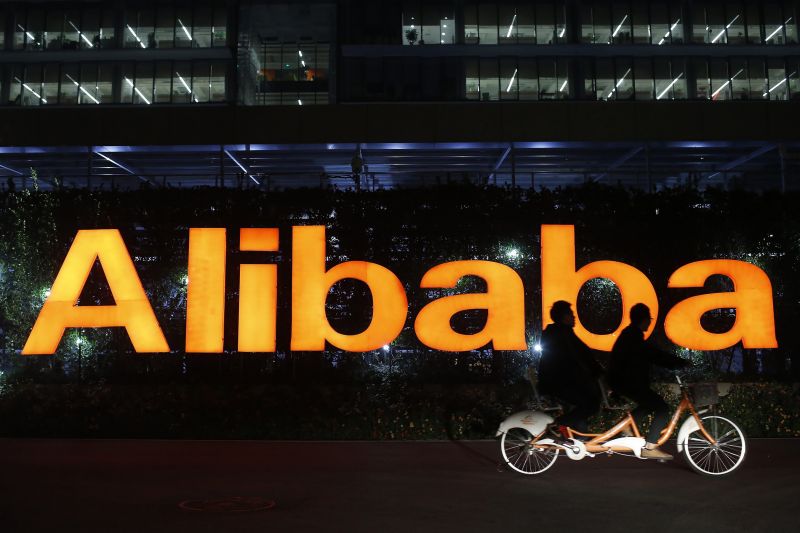 According to the agreement with Russian Direct Investment Fund (RDIF), mobile operator Megafon, and internet group Mail.ru, Alibaba will own 48 percent of the new venture, AliExpress Russia. The deal was finalized during Russia's Eastern Economic Forum on Tuesday, according to reports.

With this deal, Alibaba is increasing its share in the Russian market.

Alibaba also said, "With access to this unique platform and user base, the JV will fill a highly complementary role in the Russian consumer lifestyle value chain, creating a one-stop platform for social, communications, gaming and shopping."

The stock of Alibaba in New York closed at $151.65 per American depositary share, down nearly 2 percent on the day.