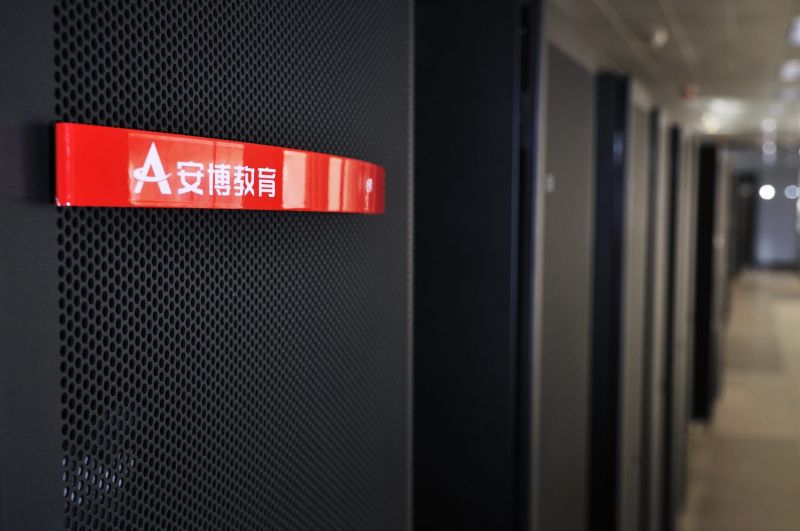 Shares in Ambow Education Holding Ltd. (NYSE American: AMBO) were trading down 3 percent by noon Thursday, at $4.49 apiece, after the company posted increased losses for the first quarter.

The Beijing-based provider of education and training services in China said in a statement after markets closed Wednesday that its revenue in the three months through March increased 6 percent to $17.7 million from $16.7 million a year ago.

Net loss attributable to ordinary shareholders in the first quarter was $3.5 million, or 8 cents per fully diluted American depositary share, compared with $1.1 million, or 3 cents per ADS, in the same period last year, it said.

"2019 will be a transformational year for Ambow, we're excited over our 2019 outlook and the opportunities afforded to us in the cross-border education market," Jin Huang, Ambow's president and chief executive officer, said in the statement.

"Combining the momentum of the last 12 months; from going public to the launches of a college cross-border program and mutual credit recognition alliance between Chinese and U.S. colleges, we have the necessary infrastructure in place to further our mission, which is to address critical demands in the education market and bridge the gaps between higher education and career aspirations of students," she added.

Ambow said the increase in revenue was due primarily to increased student enrollment for the current academic year, while the first quarter has traditionally been "soft," leading to higher losses.

The company said its gross profit for the three months rose to $5.8 million from $5.6 million a year ago and gross profit margin was 32.8 percent in the first quarter, down from 33.5 percent.

YOU MAY LIKE
Prev：Alibaba to Establish a JV With Russian Giants Next：GSX Techedu Lifts off on NYSE, Raises $208 Million