If enacted, the measures suggest Beijing would retaliate over U.S. restrictions imposed on Huawei Technologies Co. Ltd. due to what Washington said were national security issues. 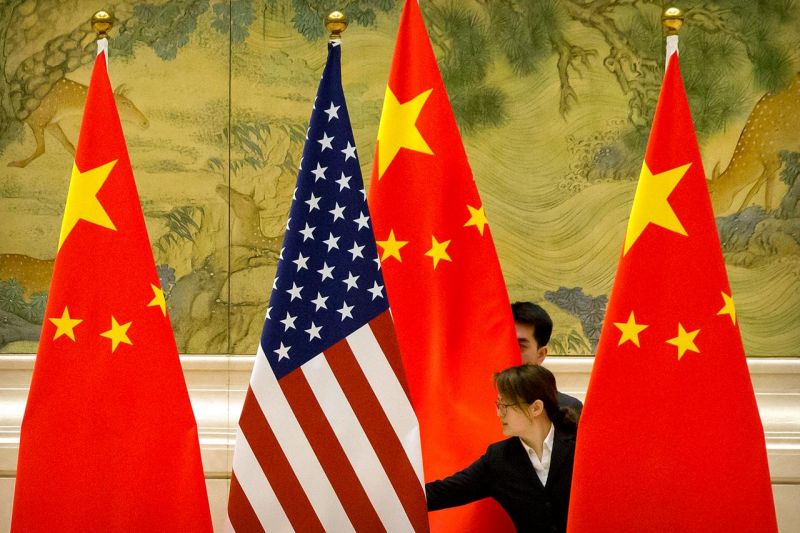 SHANGHAI (Reuters) - China is preparing to curb some technology exports to the United States, the chief editor of China's Global Times newspaper said on Saturday.

If enacted, the measures suggest Beijing would retaliate over U.S. restrictions imposed on Shenzhen-based Huawei Technologies Co. Ltd. due to what Washington said were national security issues.

In a tweet, the pro-CCP paper's editor-in-chief Hu Xijin said that China "is building a management mechanism to protect China's key technologies."

"This is a major step to improve its system and also a move to counter U.S. crackdown," he added. "Once taking effect, some technology exports to the U.S. will be subject to the control."

Hu did not cite any named sources in his tweet. The Global Times is not an official mouthpiece for the Communist Party, though its views are believed to at times represent those of its leaders.

Around the time of Hu's tweet, Chinese state media outlet Xinhua reported that the National Development and Reform Commission (NDRC) would organize a study to establish a "national technological security management list system."

These announcements come weeks after Washington placed Chinese network equipment maker and smartphone vendor Huawei on a blacklist that effectively bars U.S. companies from supplying it with goods and services.

Soon afterward, Beijing announced it would release its own list of "unreliable" foreign entities. It also has hinted that it will limit its supply of rare earths to the United States.

YOU MAY LIKE
Prev：Outlook Turns Sour as Trade War Drags On Next：China Exports Grow Despite U.S. Tariffs, but Imports Slump Most in Nearly 3 Years