Although Beijing-based Renren Inc. achieved its quarterly revenue goal, its stock declined 4 percent to $1.33 in New York trading this morning. 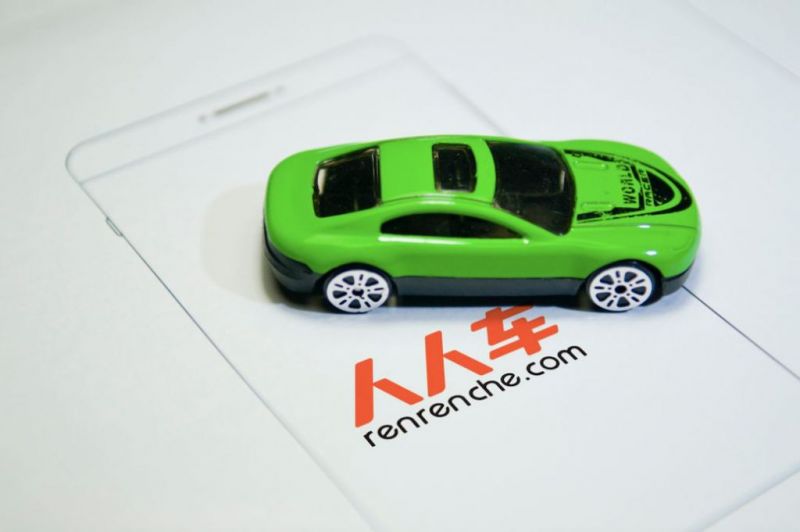 After experiencing strong growth in the last quarter, the stock of Renren Inc. (NYSE: RENN) declined to $1.33 by 4 percent intraday Wednesday when it reported a first quarter loss.

Despite support from its subsidiary Kaixin Auto Holdings, which reported revenue growth of 7 percent, Renren expects a lower revenue forecast for the next quarter.

The former social media company, which last year transitioned to a used car sales business, said in a statement after the market closed on Tuesday that its revenue in the three months through March dropped 18 percent to $110.4 million from the same period in 2018, while its revenue in last quarter reached $122.2 million, representing a 36 percent year-over-year increase.

Beijing-based Renren set its revenue goal of $110 million to $115 million for the first quarter and realized it.

The loss was attributed to the closure of its dealership business in Ji'nan, Shandong province in the third quarter of 2018, according to a statement from Renren.

Going forward, Renren expects its revenues to be between $98 million and $103 million in the second quarter, representing a maximum drop of 11 percent. Chen was bullish on its growth in Kaixin, mainly due to the growing trend of consumers' preferences for U.S. and international premium car brands in China.

"Looking ahead, we are prepared to further refine and evolve our business model as needed with the ultimate objective of deepening our market penetration and attaining profitability," Chen added.