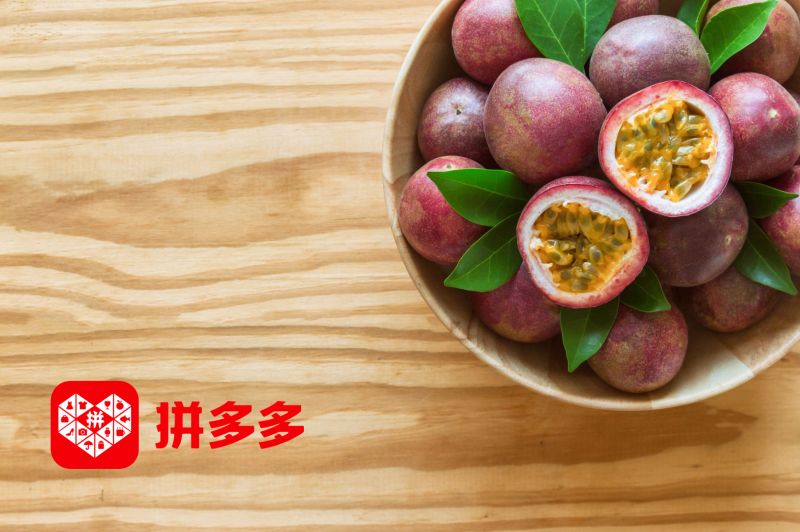 Pinduoduo said that from June 1 through 12, it had sold $969 million worth of fresh fruits, food and other agricultural products during the festival, of which nearly 70 percent came from first-tier and second-tier cities, including a large volume of passion fruit.

As one of the most popular fruits in the past two years, passion fruit is enjoyed by many consumers in first-tier and second-tier cities. Pinduoduo said based on the stable demand from consumers, Guangxi's passion fruit producing areas have already implemented large-scale "planned production."

The Shanghai-based e-commerce company said the Guangxi Harvest Festival is only one part of its "618" big sale event, which is similar to the Black Friday with fresh produce being offered at deep discounts. During the "618" event, which is being held on June 18, consumers can enjoy Pinduoduo's fresh produce at low prices.

Wang Tao, chief analyst in the big data research center of Pinduoduo, said "The consumers in the first- tier and second-tier cities are the largest consumer groups of flat-priced agricultural products directly produced by the locality. The agricultural products enter the city and the brand goes to the countryside. The formation of obvious commodity convection has actually driven the urban-rural integration of the factor level from the commodity level, thereby promoting a more domestic unified market,"

Pinduoduo is continuously increasing flow tilt and its cash subsidies. Based on this plan, suppliers are actively adjusting their supply behavior.

YOU MAY LIKE
Prev：Alipay Partnering with London-based Mobility Start-up Splyt Next：Alibaba Files for a Second $20 Billion Listing, Challenging Tencent in Hong Kong