Chinese e-commerce giant Alibaba is eyeing its second public listing in Hong Kong, which is scheduled as soon as the third quarter in 2019 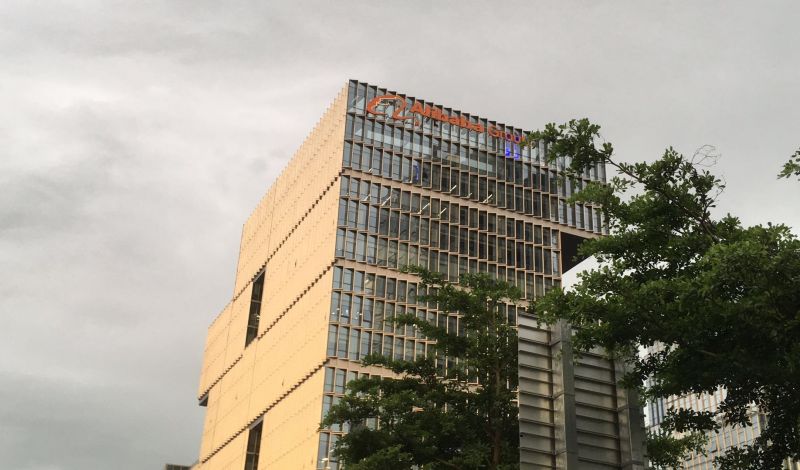 The Chinese e-commerce giant is eyeing its second public listing, which is scheduled as soon as the third quarter in 2019, citing unnamed sources.

Chinese investment bank CICC and Swiss-based Credit Suisse acted as the underwriters on the deal. No other banks have been formally mandated as yet, according to Reuters.

Although the news was picked up by a number of other media outlets, representatives from Alibaba declined to comment.

The retailing giant is ranked as one of the world's most valuable public companies with a market capitalization of around $417 billion, while its rival Tencent Holdings Ltd. (HKEX: 0700) market cap is $406 billion.

After Alibaba's listing, Hong Kong Exchanges and Clearing Ltd. will be playfully named after "Ma", referring to the last name of both "Yun Ma", the founder of Alibaba and "Huateng Ma", the chief executive officer of Tencent.

The market value of Tencent-backed companies, totaled about $485 billion, accounting for more than 12 percent of total market value with $4.4 trillion of Hong Kong-listed stocks.

Alibaba first landed on Hong Kong's stock exchange in 2007, but the company delisted itself because its emerging needs and business model innovations could not be met in Hong Kong.

"We do not expect Hong Kong regulators to make changes for a company like Alibaba," said Chongxin Cai from Alibaba.

Alibaba instead turned to the U.S. market, with record-breaking $25 billion IPO on the New York Stock Exchange on Sept 14, 2014.

"I'm sure Alibaba will come back to Hong Kong, and the only issue is the timing," Xiaojia Li, the chief executive officer of Hong Kong Exchanges & Clearing Ltd. said.