The company, backed by Alibaba, reported a revenue increase of 1.4 percent along with a 55 percent decrease in net loss. 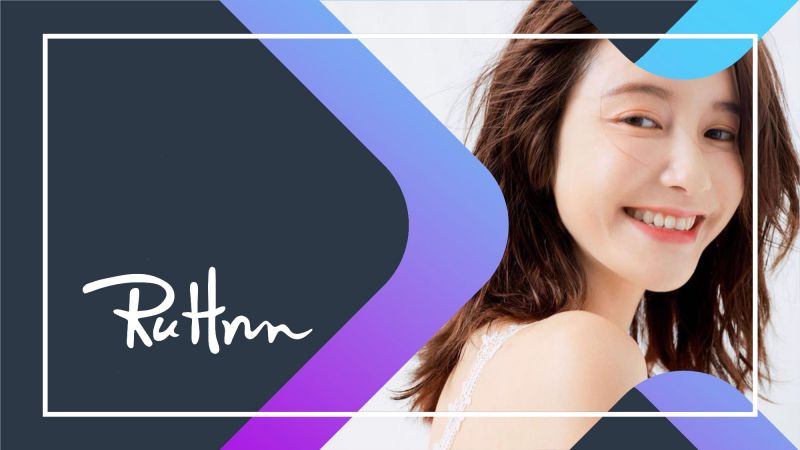 The stock of the Chinese Key Opinion Leader (KOL) company, Ruhnn Holding Ltd. (Nasdaq: RUHN) jumped more than 23 percent on Thursday, closing at at $4.02 after it announced its unaudited Q4 financial results for the fiscal year ending March 31, 2019.

The marketing and social media influencing company, which is backed by e-commerce giant Alibaba Group Holding Ltd. (NYSE: BABA), reported product sales revenue of $27.9 million in the fourth quarter of 2019, up 1.4 percent year-over-year.

The increase was primarily due to sales growth and transformation from the full-service model to the platform model.

Revenue from services through the platform more than tripled to $7.5 million in the fourth quarter. As a result of an increase in the number of platform models and number of brands in its advertising and marketing business.

Ruhnn reported a net loss of $4.3 million in the fourth quarter of the fiscal year 2019, representing a significant decrease of 55 percent year-over-year.

Ruhnn said the gross merchandise value was $96.6 million, an increase of 81.3 percent year-over-year. The data represents the aggregate value of the merchandise ordered in the company's online stores and third-party online stores.

"The year 2019 continues to be a milestone year for us as we successfully completed our IPO on the Nasdaq Global Select Market on April 3, 2019, enhancing our brand awareness and industry influence as China's largest internet KOL e-commerce facilitator. We believe the cash proceeds generated from the IPO will lay a solid foundation for our business growth in the years to come." Min Feng, the founder, and chairman of Ruhnn said,

Ruhnn rang the opening bell on the New York Stock Exchange on April 3, 2019 to celebrate its U.S. IPO.

The company remains optimistic about its future growth, even though its stock has slipped over 60 percent since its debut on Wall Street.

Zhenbo Chi, chief financial officer of Ruhnn said, "With tremendous growth potential and our strategies on track, we have confidence in our ability to further gain market share by growing our KOL base and providing value-added services for more brands and online stores."

YOU MAY LIKE
Prev：Alibaba Files for a Second $20 Billion Listing, Challenging Tencent in Hong Kong Next：Secoo Doubles its Quarterly GMV, Stock Falls on Enlarged Losses