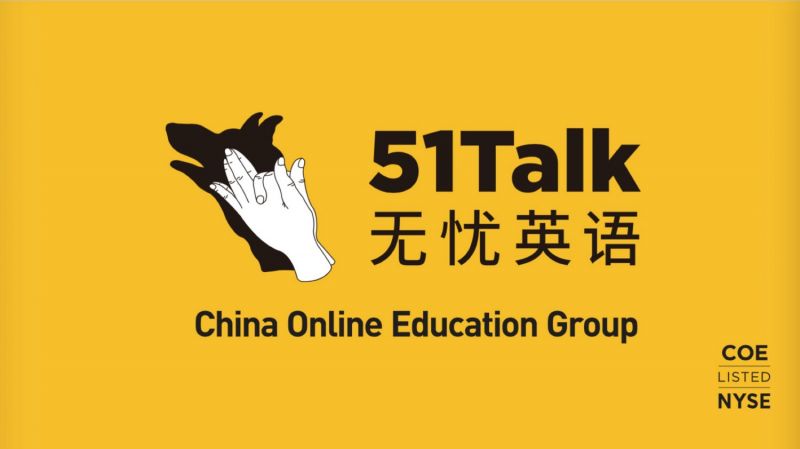 The Beijing-based company, which provides online English language training for people in China via the platform 51Talk, said its revenue reached $48.1 million in the first quarter through March, representing a 23 percent increase year-over-year.

51Talk cut half of its net loss, totaling $9.44 million, or 45 cents per American depositary share under non-GAAP financial measures, with 44 percent from the corresponding period of 2018.

51Talk also reported a 27 percent increase in its first-quarter gross billings, amounting to a $67.4 increase compared to the same period last year.

The gross billings were driven by its K-12 mass-market, one-on-one English education offerings for students in kindergarten to 12th grade. Year-over-year revenue is up 73 percent.

Rather than solely focusing on the competitive market in tier-one cities such as Beijing and Shanghai, 51Talk attracted new customers in the underserved markets of medium and small-sized cites, which accounted for 73 percent of K-12 mass-market one-on-one offerings.

"Our goal, as we move through the year, is to continue to make learning accessible throughout China by bringing our educational offerings to underserved markets where we can leverage our existing programs," Huang said.

The growth was offset by the downsizing of its K-12 small class offerings, adult offerings and K-12 American academy one-on-one offerings.

YOU MAY LIKE
Prev：Tmall Announces a Strategic Partnership With Clothing Giant VF Next：So-Young Eyeing Chengdu for its Second Headquarters, Stock Slips 7%