Galanz issued a statement saying that it has experienced product search errors on Tmall platform, causing a serious impact on its sales. 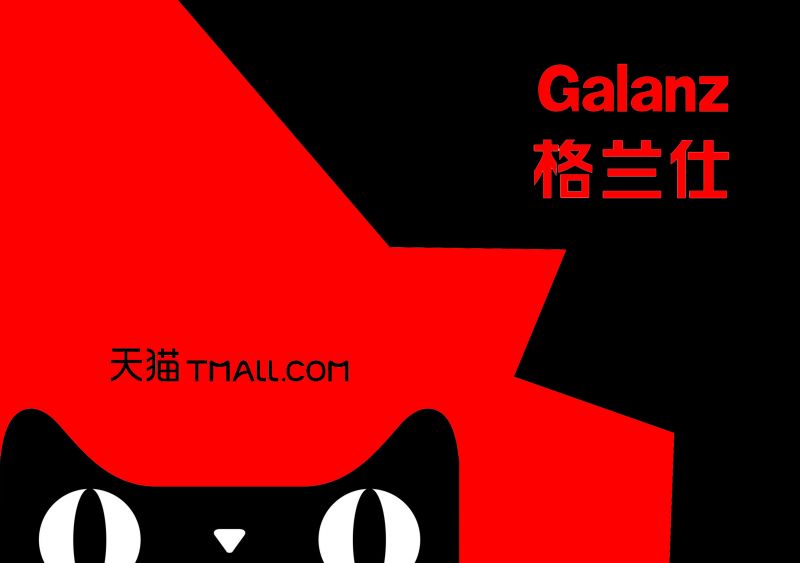 On May 28, well-known Chinese home appliance brand Galanz Group Co announced that it entered into a strategic cooperation with Alibaba rival Pinduoduo Inc. (Nasdaq: PDD). However, after the deal was announced, customers complained they were having trouble finding Galanz's products on Alibaba's Tmall e-commerce site.

Galanz claims the issue is having a serious impact on its appliance sales.

On June 17, Galanz issued an urgent statement to Tmall stating that its products are are not showing up in the search results after users search for them on the Tmall platform.

In response to Galanz's complaint, Tmall fired back and said that the search results for Galanz products on the Tmall's app are working properly.

However, Galanz was dissatisfied with that reply. Through the company's Weibo account, which is similar to Twitter in China, the company issued another statement asking for  "Tmall executives come forward and speak."

Galanz said that the abnormal search results on Tmall were attributed to the inactions of the company's business department. Galanz released a statement saying that "All sectors of society should maintain a fair business environment and customers provide what a company feeds off."

The company maintains that the problems with the search results is caused by a problem with the sales rank algorithm of products sold by Galanz on the Tmall platform. Adding that the sales volume of the entire Galanz product line experienced an unexplained sudden decline starting on June 2. 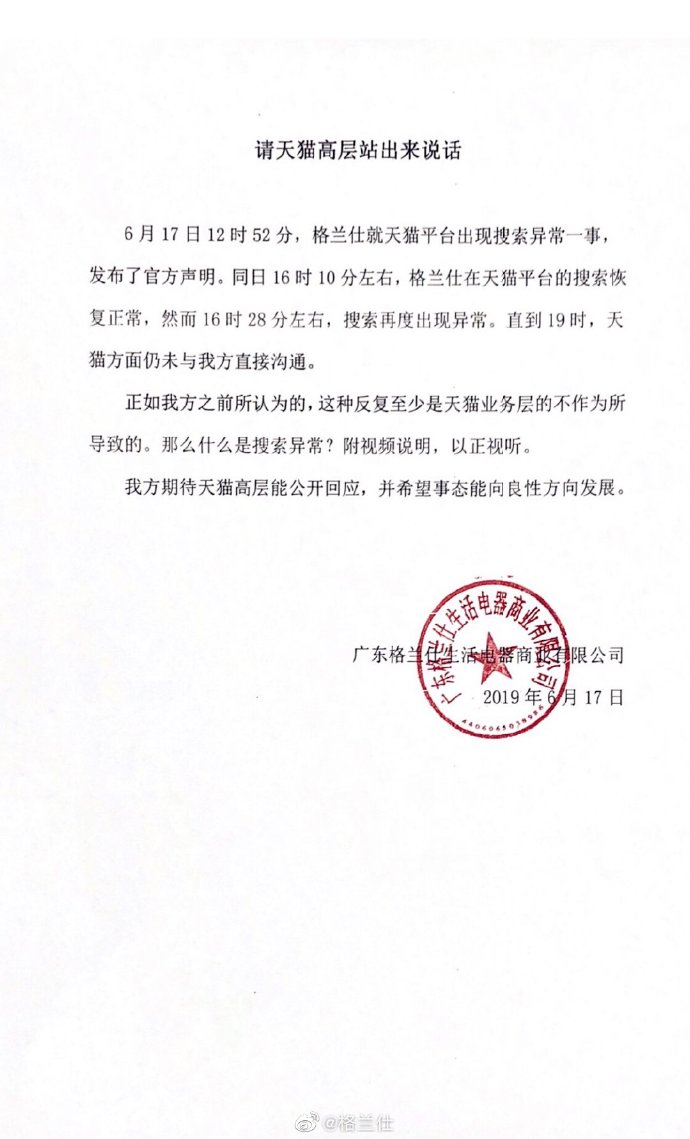 The most recent statement by Galanz

YOU MAY LIKE
Prev：JD.com Might List its Logistics Unit in the Future, Senior Executive Says Next：Hexindai Quarterly Revenue Plummeted 85%, CEO is Determined to Rebuild Customer Confidence