Hexindai has lost more than 70 percent of its market value in the past year with the uncertainty of regulations. 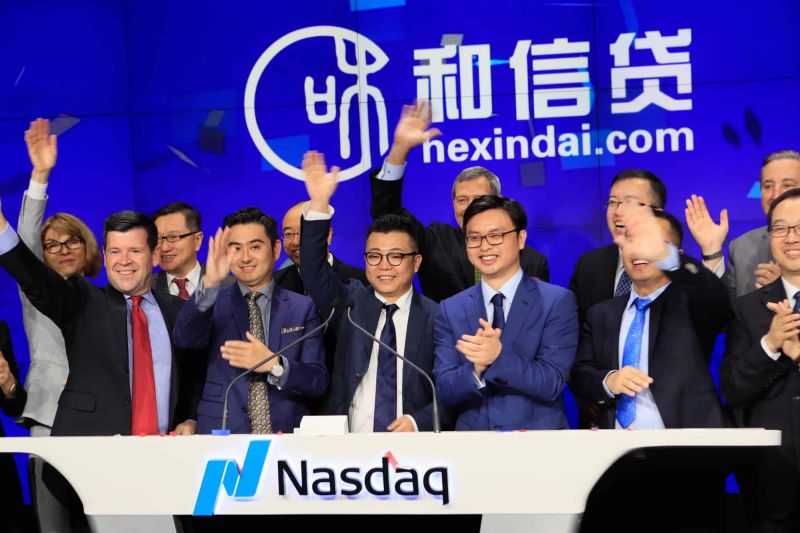 Hexindai said net revenue reached $4.1 million during the three months through March, a decrease of 85 percent from the fourth quarter of fiscal year 2018.

Net income reached $2.8 million, or 6 cents per American depository share, during the period, a decrease of 83 percent from one year ago.

The online peer-to-peer lending company reported a boost in the number of borrowers this quarter when it facilitated loans for about 52,000 borrowers, 56 percent more than a year ago.

The Chinese lending marketplace plunged on its annual financial results for the fiscal year 2019 ended March. The total loan volume facilitated amounted to $565 million with a year-over-year 55 percent down in contrast to $1.2 billion.

"We believe the worst is behind us as the market environment continues to gradually improve and investor confidence returns," Xiaobo An, the chief executive officer of Hexindai, said.

Mr. An expressed his determination to rebuild customer confidence after the regulatory compliance review process.

"We are awaiting further notice to begin the registration process which we believe has already begun to rebuild confidence in our platform," he said.

The Beijing-based company has lost more than 70 percent of its market value in the past year alone, from $9.23 per American depository share in the corresponding period.

YOU MAY LIKE
Prev：Galanz Releases Two Statements Censuring Tmall Over its Search Results Next：NIO Starts Delivering its New ES6 Electric Crossover; Shares Up 3%