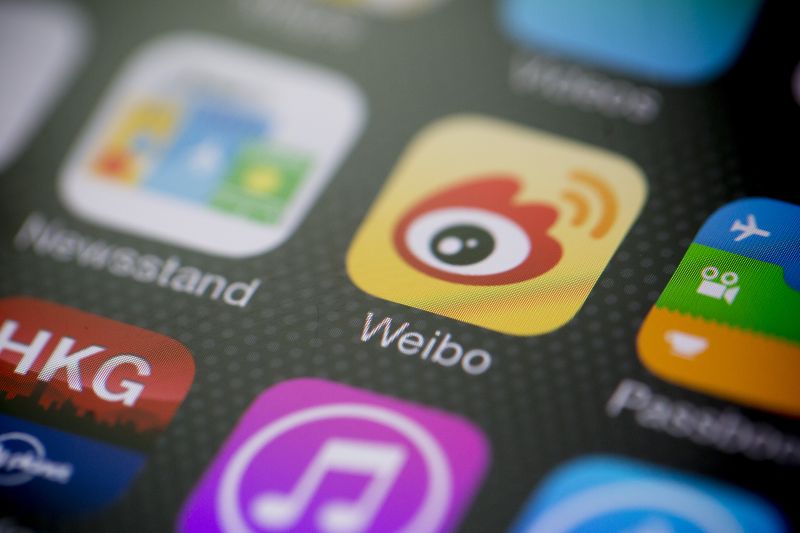 Weibo Corp. (Nasdaq: WB) announced its debt funding plan on 20 June, seeing its stock up 2% to $43.01 per American depositary.

The debt will be raised under automatic shelf registration process, and Weibo said it may offer and sell debt securities from time to time.

The distribution will be conducted through underwriters or dealers, directly to one or more purchasers, through agents or the combination.

Net proceeds from the sale of the debt securities will be used for general corporate purposes, according to the statement.

Goldman Sachs (Asia) L.L.C. will act as the sole bookrunner of the offering.

Looking ahead, Weibo reported lower-than-expected guidance for the second quarter in May. It said it expects to generate revenue in the range of $427 million to $437 million, an increase of 7 percent to 10 percent year-over-year, which is about 10 percent below the $483.93 estimate from the Wall Street.