China's largest carrier has no plans to form alliances with other players in the industry, it said. 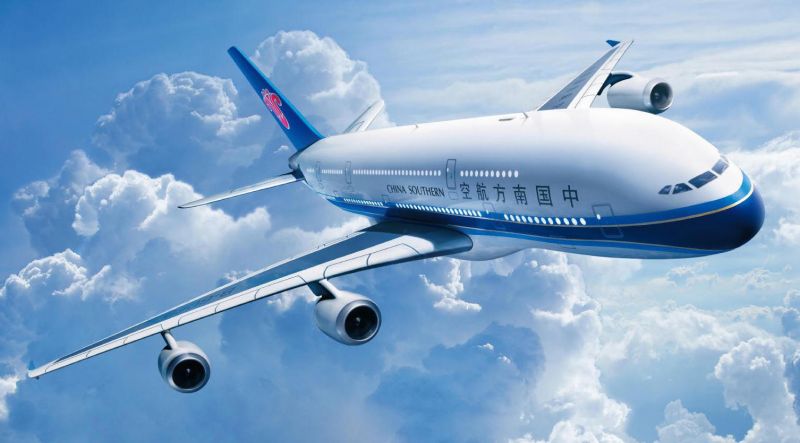 China Southern Airlines Co. Ltd. (NYSE: ZNH), China's largest carrier by the number of passengers, wants to grow into the world's biggest carrier in the next three years.

That it plans to accomplish without partnering with any of the industry's major groups before 2021, as reported by the South China Morning Post.

"I think it is important to build bilateral cooperation with every carrier that we want, for us to grow, we are the largest carrier in Asia. In three to five years we will be the largest in the world. We need the flexibility to cooperate the way we want," Guoxiang Wu, China Southern's senior vice president, said.

The company separated from Skyteam, one of three major airline alliances, after an 11-year partnership and has opted for tie-ups with a handful of major carriers.

The Guangzhou-based airline has struck a number of partnerships with Oneworld carriers after it left Skyteam. Specifically, Oneworld alliance member American Airlines took a 2.76 percent stake in China Southen for $200 million two years ago. But Oneworld said it was not in talks to add China Southern to its elite membership.

Shares in China Southern closed at $34.09 on Monday, down 2 percent.

YOU MAY LIKE
Prev：Gridsum Reports Weak Quarterly Results, Expects to Rebound This Year Next：YY Stock Dips 3% After Closing $1 Billion Offering of Notes