At the MWC Shanghai, iQiyi said it plans to set up a research and development center with China Unicom for the innovation and application of 5G in terminal devices. 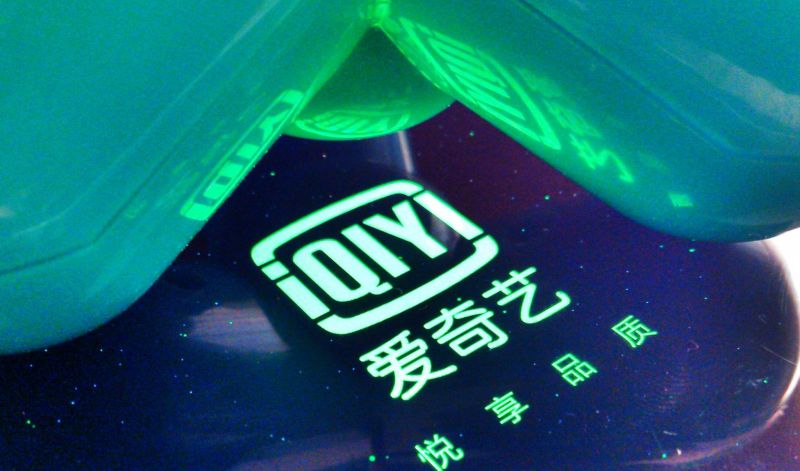 The stock of iQiyi Inc. (Nasdaq: IQ) closed 17 cents higher Wednesday, at $18.18 per American depositary share, after the company announced a strategic partnership with China Unicom on 5G technology.

The Beijing-based company, which provides online video entertainment, said at MWC Shanghai that it will establish a joint research and development center for the innovation and application of 5G in terminal devices with China Unicom, one of the largest mobile service providers in China.

Under the agreement, iQiyi said it will provide mixed and augmented reality VR testing spaces as well as testing equipment and devices. China Unicom will provide resources including testing grounds for 5G technology, equipment, and devices.

Tuesday, a rival of China Unicom, China Mobile Ltd. (NYSE: CHL), said it will set up a 5G industry fund of $4.4 billion and roll out commercial 5G services in 50 cities in China by the end of the year.

As 5G technology innovation continues, VR is expected to become implemented in our daily lives. IQiyi launched the first domestic interactive film and television work "His Smile" last week. Similar to "Black Mirror: Bandersnatch," "His Smile" uses the "branching plot" interactive function of IVG with 21 preset storyline options and 17 possible endings where viewers decide the outcome of a show according to personal preferences.

Wenfeng Liu, iQiyi's chief technology officer, said at the launch of the film: "With the accelerating growth of 5G technology, the traditional film and television content structure will continue to adapt based on the new technological environment." In the future, interactive films and television works like "His Smile" will be supported by 5G technology and give viewers a better entertainment experience.

YOU MAY LIKE
Prev：Qudian to Offer $250 Million in Convertible Senior Notes; Stock Tumbles 10% Next：Shares in Fang Down 7% on Reverse Stock Split Announcement